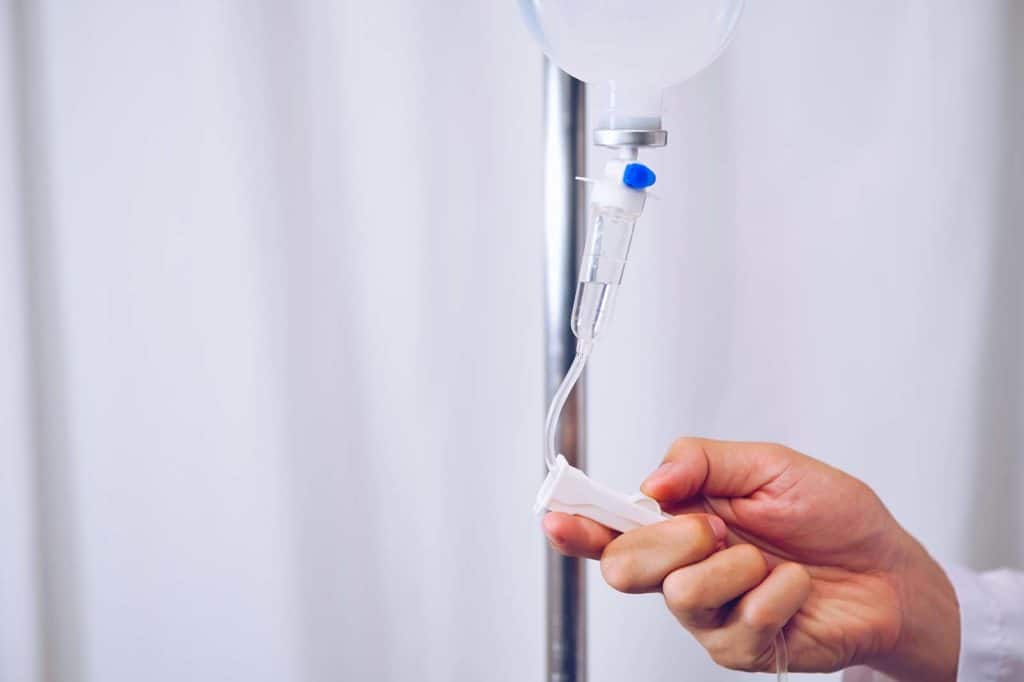 The human body contains multiple naturally occurring enzymes that have various responsibilities. Alcohol and drug abuse and addiction mess with your body balance. This means that the levels and actions of various enzymes get compromised, which further causes consequences.

On the other hand, having inadequate amounts of these enzymes in your body leads your body to react in various ways like developing a disorder or addiction. This simply shows how important the naturally occurring enzymes like NAD are to the cells in your body.

Among the multiple enzymes that your cells need is a niacin coenzyme, known as nicotinamide adenine dinucleotide (NAD). This coenzyme occurs naturally in your body to help with the production of energy for your cells.

Therefore, NAD’s main purpose is fueling the metabolic reactions, through the conversion of food energy into cellular form. Basically, this coenzyme plays a significant role in the metabolism of fats, carbohydrates, and amino acids. Additionally, it does have something to do with gene expression which is also linked to age-related diseases.

As you indulge in drug abuse, you participate in the depletion of the NAD amounts in your body. The coenzymes have a hard time converting the food energy that is normally broken down. For people that do not produce enough NAD naturally, facing consequences like potentially developing co-occurring disorders and addiction may be inevitable.

Aside from drugs, there are other reasons why the NAD natural reserves may get depleted. They include;

NAD Therapy works by placing the coenzyme in an IV and dripping it slowly into the bloodstream. This enables the substance to travel directly and faster into the brain since it bypasses the stomach, which is responsible for breaking down analgesic medication.

As soon as the high NAD dose hits your brain, it optimizes your levels of NAD and thus, wakes up your cells’ engine known as the mitochondrion which translates into more energy.

Since the energy is now from natural sources, you get an enhanced mood, a boost of energy, and awareness. Therefore, a combination of NAD IV and therapy has proved to produce great results among people that experience chronic fatigue, addiction, and age-related diseases.

Depending on your drug addiction problem, condition, and goals, IV therapy can last four to fourteen days. There are certain protocols to be followed in this process so it is important that you work with a qualified doctor that has certification regarding NAD treatment.

Reasons to Use NAD Therapy and its Benefits

Since drug addiction and abuse are known to interfere with your body’s NAD natural stores, this therapy is one of the treatments recommended in recovery This is because you need your brain to have the energy levels it requires when the breaking down of food is challenging.

Difference from Other Typical Treatment Plans

There have been traditional ways for drug addiction recovery that have worked over the years. However, NAD Therapy is different from these because;

NAD Therapy is said to be taking the drug addiction recovery process to a better level. With its capability to heal the cells, restore body health, and reduce pain and cravings, there is a possibility for a person to heal faster physically, psychologically, and mentally.