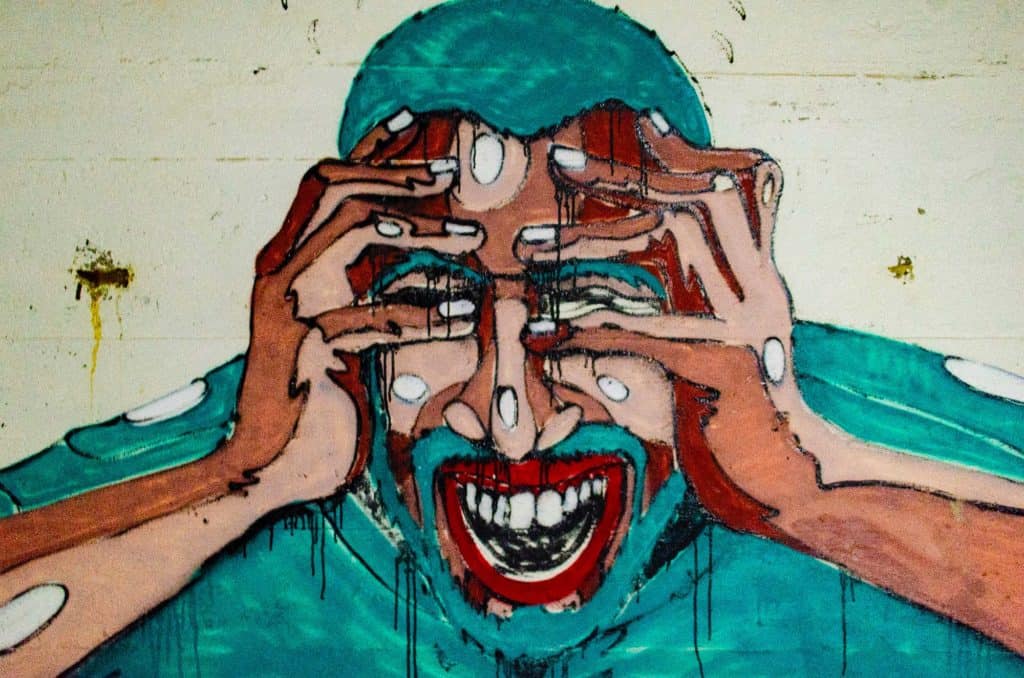 What Are Co-Occurring Disorders?

How Common is Co-Occurring Disorders in the United States?

This condition is common for most addiction and mental disorders. The rate of its prevalence is affected by several factors such as genetics, age, immune system, and health status. To better understand its prevalence and how it is affecting the United States, here are some important statistical data.

What Causes Co-Occurring Disorder to Happen?

The existence of this condition cannot be rooted to a single factor. Generally, it is a product of the interaction among several variables which include imbalances of brain chemicals, utilising wrong coping mechanisms, and environmental or traumatic experiences.

The brain is the main control system of a person’s emotion, thinking, and behavior. At normal conditions, there is a balance in the level of the brain’s neurotransmitters. Two of the most associated neurotransmitters are dopamine and serotonin. Both brain chemicals play a significant role in the communication process of the brain.

Dopamine is responsible for the reward and pleasure system of the brain while serotonin regulates muscle relaxation and happy feeling of a person. An imbalance of any of these brain chemicals results in a mental and behavioral disorder. Likewise, it pushes the person to self-medicate to compensate for any imbalances.

Most patients suffer from dual diagnosis as a result of using a wrong coping mechanism. For instance, people suffering from depression have a higher risk of overdosing antidepressants or worse, taking illicit euphoric substances. The presence of any mental disorder is already a risk factor that the self-induced coping mechanism will go out of hand. It is best for these people to seek advice from medical experts rather than self-medicate.

Several cases of patients with mental disorder are also rooted in childhood traumatic experiences. For instance, a person who experienced sexual abuse during childhood is most likely to develop a post-traumatic stress disorder. Consequently, this person will find a way to cope with the triggers and symptoms of this disease. Thus, there is a great risk that the individual will have a substance use disorder or alcoholism.

Furthermore, the current environment of any person affects one’s stress level. For instance, a person who experienced the loss of a loved one and stress from work will find ways to cope with the situation. If the person is clouded by the negative feeling in one’s environment, there is a huge risk to resort to substance use disorder and alcoholism.

What Are the Symptoms of Co-Occurring Disorder?

Self-education is important to determine if a person is experiencing both substance addiction and mental disorder. It is important to know if a person is suffering from this condition so that a separate treatment can be done for the coexisting disorder. However, diagnosing this condition is challenging because of the overlapping symptoms of both diseases. Fortunately, below are some of the common symptoms for the presence of a coexisting disorder.

What Are Some Treatments and Therapies for Co-Occurring Disorder?

The treatment process of a coexisting disorder involves a more comprehensive process. To gain faster recovery, most facilities offer both medication and therapy sessions for the patient. The cause for this condition is attributed to several factors and the main target of any facility is to treat the biological and behavioral aspect of the patient.

The treatment process using medications can have five categories: antipsychotic, antidepressant, anti-anxiety, mood stabilizers, and detox substances. Below are the details for each medication type.

These drugs help reduce symptoms of psychosis such as delusions and hallucinations which is present in schizophrenia. Examples of drugs used for this process include Thorazine, Haldol, Clozaril, and Seroquel.

These drugs help reduce the levels of depression among patients. The typically prescribed drugs for this are the Selective Serotonin Reuptake Inhibitors (SSRIs). These drugs help promote sufficient amounts of serotonin in the brain in order to alleviate depression. Examples of these medications include Zoloft, Paxil, Celexa, and Prozac.

These drugs help balance and regulate the occurrence of mania and depressive episodes of the patient. Mood stabilizers are often given to patients with bipolar disorder and borderline personality disorder.

These are drugs taken by the patient which help flush out the toxins from substance use disorder. Different types of detox medications are prescribed for a specific substance to be taken out of the body.

For heroin and opioid detoxification, the following detox medications are used: Buprenorphine and Methadone. These substances must be taken in lower dosages and only a few times in order to prevent any euphoric effect.

Detoxification process will incur withdrawal symptoms. In order for the patient to go through with these symptoms, other medications to alleviate discomfort must be prescribed such as mood stabilizers, antidepressants, and anti-anxiety drugs.

Aside from those medications, here are some of the commonly practiced therapies for patients with co-existing disorder.

This intervention is important for patients with a coexisting disorder due to the following benefits:

There is active engagement and goal assessment in every session

With all the necessary therapies and medications, it is important that the patient must have a window to relax and calm oneself. This intervention focuses on activities that promote relaxation of both mind and body. These activities can include breathing exercises, meditation, and yoga.

In order for the patient to survive and endure the whole treatment process, there must be a constant flow of motivation and support. To address this need, the family is the best support group to provide these things. The family is educated about the condition of the patient and the possible things to do to motivate and support their loved one.