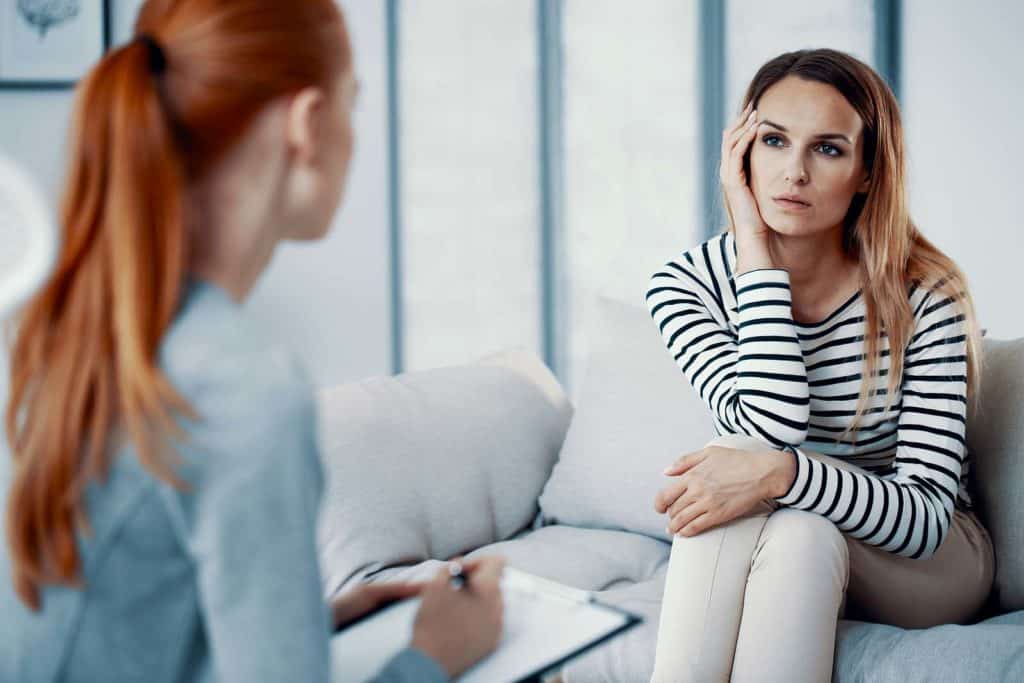 What is an Eating Disorder?

An eating disorder is not a simple illness for it can cause fatal effects on the health and mind of the person. It is a behavioral disorder where the person can either have too little or too much food intake within the day.

An individual diagnosed with this disorder has relentless thoughts about body weight, shape, and food intake. It affects both males and females but it mostly happens to women ages 13 to 17 years.

In general, there are three forms of eating disorder which include Anorexia Nervosa, Bulimia Nervosa, and Binge Eating. Each type has its specific trait and symptoms to observe in order to tell which eating disorder a person is experiencing.

What Is the Relationship of Eating Disorder and Substance Abuse?

Addiction and eating disorders both alter the normal behavior and mood of any person. These two conditions target the reward center of the brain. Continuous abuse of these substances impairs the normal function of the reward center which leads to tolerance and dependence in order to receive the same initial rewarding effect.

Certain substances when abused have a specific impact on the appetite of the person. For instance, most stimulants like heroin and cocaine are good appetite suppressors. Consequently, the use of these stimulants can lead to Anorexia Nervosa. People with Anorexia have higher risks of abusing substances which reduce food intake.

Meanwhile, some substances such as cannabis or marijuana boost a person’s appetite. This substance has a therapeutic potential in treating patients with Anorexia Nervosa. However, if abused, this can lead to excessive food intake which poses a higher chance of being overweight.

Overall, both substance abuse and eating disorders work both ways in inducing and magnifying each other.

What Are the Signs and Symptoms of an Eating Disorder?

A better understanding of this condition includes knowing the signs and symptoms. This is important to detect so that a separate treatment can be done to cure this behavioral disorder.

Below are the general symptoms of an eating disorder:

What Triggers an Eating Disorder?

A trigger is a scenario or factor which drives the manifestation of the symptoms for the disorder. Here are some of the triggers which must be observed and avoided by people with an eating disorder.

How To Manage Eating Disorder Triggers?

It is always a matter of choice whether one allows a trigger to dictate one’s decision of living a healthy life. There are several ways of managing triggers for eating disorders and it depends on the person to choose which one is most applicable.

How Common is Substance Abuse and Alcoholism Among People with Eating Disorder?

Eating disorders are greatly affecting a huge population in the United States. This behavioral disorder can be stand-alone or induced by substance abuse. Below are some important statistical data to show the relevance and impact of eating disorders and addiction in the country.

Eating Disorder and Addiction Statistics in the United States

What Are the Treatments and Therapies to treat Eating Disorders?

Several treatment programs are available for medicating this behavioral disorder. However, one must carefully plan how to choose a treatment program to address both addiction and eating disorders.

Here are some strategies one can adapt to creating a treatment plan for this dual diagnosis.