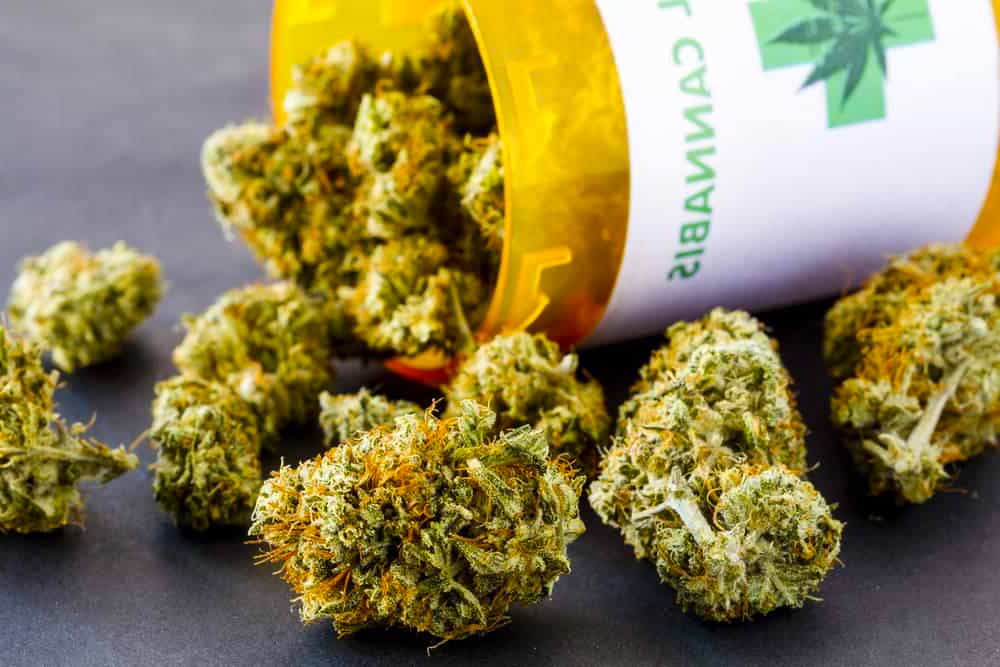 Marijuana is an illegal drug made from Cannabis Sativa. The hemp plant is used not only for its dried leaves and stems but also from its flowers and seeds.

It possesses the substance ingredient tetrahydrocannabinol (THC) to which it becomes responsible for the psychological responses of the drug. Acting as cannabinoid chemicals in the body, these attach to receptors located in areas of the brain that trigger memory, coordination and thinking. With THC activating, this gives a heightened effect—eventually distorting how these parts function.

Along with THC, this drug also possesses active compounds like cannabidiol, which has effects that are not as mind-altering as THC. It is the use of this compound why marijuana is considered an aid to medical wellness.

What are the other names of marijuana?

Marijuana Use: How They Look and How They Work

Because this drug is recognized in several forms, it takes time to differentiate one form from another.

Appearance-wise, weed has a greenish hue and herbal texture with dried leaves and stems tied together in a bunch. Its smell is particularly distinct—similar to smoked but at the same time unburnt earth. From the outside, it has the appearance of kitchen herbs, which is why herbs are sometimes mixed with weed to make it look inconspicuous.

A cannabis-based resin that is dried and preserved into blocks. In solid form, hashish has the consistency of gum or licorice and when smoked, it comes off as an oily substance. It is used along with tobacco and can also be smoked using a pipe and bong.

Hashish comes in different shades of brown, almost black and the lightest type has a hint of dirty yellow. It also varies in textures: on the surface, it can be shiny or matte. Other types of hashish are pliable while some can be as tough as dessert fudge.

Another form of hashish is in condensed oil form—and it is probably the least commonly used type of this drug. A small amount is enough for the effects to come through and is combined in cigarettes or smoked in a pipe. They can also be found in travel-sized bottles or plastic bags.

Known as Cannabis edibles, these are food and beverages infused with the drug. It is a means of taking the drug without having to go through the smoking or inhaling process. The drug can easily be put into baked goods (specifically brownies, cookies, chocolates), in tea or into cooked foods as oil and butter.

Definite amounts of tetrahydrocannabinol (THC) cannot be determined in these products. Because of this, there is a risk of ingesting edibles in large doses since its effects would not manifest until 45 minutes to 3 hours later once the drug is absorbed by the bloodstream immediately after eating. Physical effects can be felt as soon as 20 minutes but it varies in different individuals.

Users turn to devices that allow them to regularly take the drug long-term. For the weed forms mentioned above (aside from food), they are consumed using pipes, water pipes, bongs and e-cigarettes (vaping).

A common use of the drug is through cigarettes that are hand-rolled. These are dried weed buds combined with tobacco or on their own to produce something known as a joint. These cigarettes can be dried or wet, depending on how the user makes them.

A cigar can be cut open, removing the tobacco and replacing it with marijuana. This is referred to as a blunt. Tobacco pipes can also be used. Also a popular way of smoking is using water pipes that have a long tube rising out of a bowl that sees the user inhaling the smoke.

Different from the illegal form of the drug, this refers to the pure cannabis indica plant that contains the two components tested to help cure diseases: the delta-9-tetrahydrocannabinol (TBC) and cannabidiol (CBD) chemicals.

The proposal for submitting this drug as an alternative to medicine has been brought to the public’s attention. Clinical trials, however, have yet to push through. Without the trials, there will be no long-term study and proof that marijuana in this form can indeed help with symptoms of illnesses. Moreover, the Federal Drug Administration has yet to give their approval on its continued use either. (FDA, 2018)

In the United States, 29 of 50 states took it upon legislation for the right to use medical marijuana. A 2013 survey by the New England Journal of Medicine suggests that 8 out of 10 doctors recommend this drug to their patients, particularly seniors, because of its efficiency on lessening and eventually curing symptoms of life-threatening diseases such as cancer and the long-term discomfort of migraine, nerve damage and arthritis.

Medical marijuana is not just a cure for physical illnesses. General symptoms for a variety of mental disorders including anxiety, obsessive compulsive disorder, post-traumatic stress disorder have shown improvement once the drug was introduced to their system on a regular basis.

However, not all effects of medical marijuana are positive. Some patients manifest panic attacks after smoking the drug. Consulting a medical professional for a full diagnosis and check-up would still be the best option.

How strong is marijuana?

Through the years, marijuana has increased its potency. The enhancement in production of the drug has made it stronger now than 3 to 5 decades ago (1960s to 1980s) and this is thanks to the increase of THC levels by 15%. Marijuana extracts as seen in dabbing and food can multiply its strength by an average of 50% to 90%--garnering the effects of being psychoactive and delivering additional effects on the body and brain in the duration of its use.

The way the drug is produced also affects its potency. Indoor-made cannabis has 2-3 times greater potency than that of imported cannabis.

How long does marijuana stay in your system, blood, urine, saliva, hair?

Regardless of how the drug is ingested, traces of THC can be detected in the individual’s bloodstream 12 to 48 hours after use. For regular and frequent use, the drug can be detected even after 20 or 25 days.

Between blood and urine, the presence of marijuana in urine has a greater chance of being measured through tests. A urine test is the common test form for the drug. Depending on the frequency of use, it remains inside the system for the following period:

Smoking and inhaling cause the drug to be detected in the saliva. A sample of oral fluid can be tested when one is caught or in situations where there are no testing centers or tools available.

Traces of the drug can be found in a user’s hair through blood vessels. For drug use of up to 90 days, a 1.5 inch strand of hair can be taken from the scalp to test drug usage in a span of 3 months.

What are the short and long-term effects of marijuana?

Aside from the feelings of pleasure and the painkiller effect, there are other short-term and long-term effects associated with the use of this drug.

Marijuana addiction, like all similar addictions, can develop an increased level of dependency on the drug. It seems harmless at first—until the doses become more frequent and more potent. Prolonged usage of the drug (especially at an early age) poses many side effects and potential long-term damage to the body.

What are the withdrawal symptoms of marijuana?

How can you treat marijuana addiction?

Focus more on knowing and improving yourself. Get a new hobby and try something new. Improve social interaction or find contentment in your well-being.

It is important for the drug to be eliminated from the body. Start with a recovery program that allows a user to be detached from using. The process is a slow and steady one that can go from 8 to 10 weeks under supervision and dedication.

THC, the active chemical ingredient in the drug, clings on to fat. Activities for the rehabilitation process includes a low-heat sauna and a lifestyle change. Exposing the body to steam allows toxins (including THC) to evaporate from the body and lessen addictive symptoms.

A lifestyle change can also be a long-term diagnosis for marijuana dependence. A patient needs to focus his/her energy on improving their physical, emotional and mental well-being. This can be accomplished through a balanced diet, exercise and frequent social interactions.

Effects of these activities are gradual but hold a strong impact once the patient moves from rehabilitation to daily living.