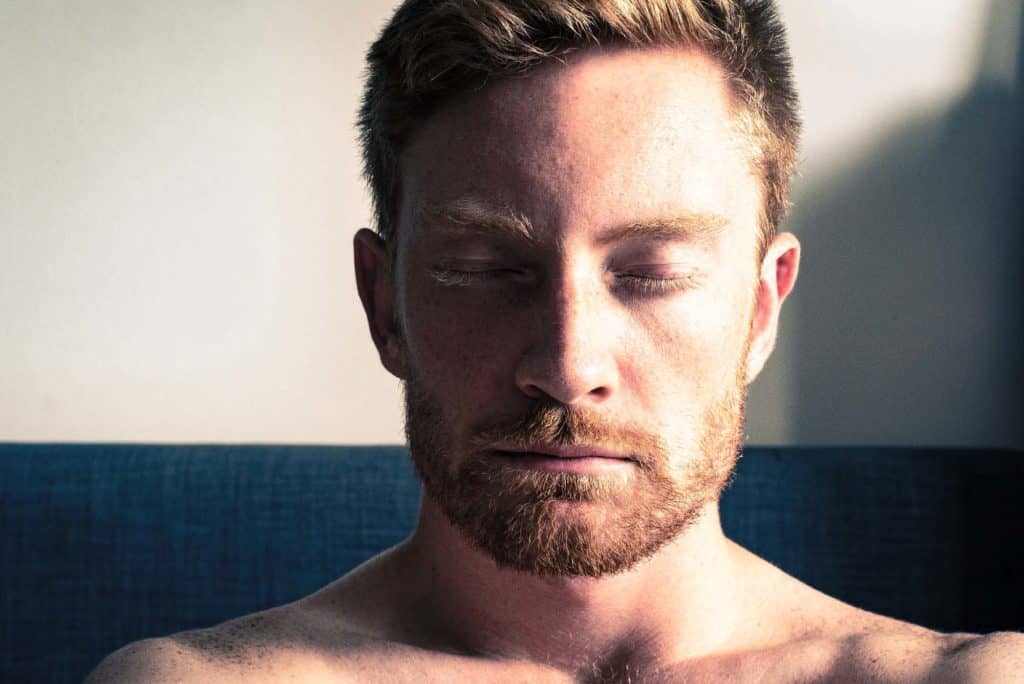 What is Obsessive Compulsive Disorder (OCD)?

How Common is Obsessive Compulsive Disorder in the United States?

What are the Signs and Symptoms of Obsessive Compulsive Disorder?

Common Signs and Symptoms of Obsession:

Common Signs and Symptoms of Compulsion:

The cause of this mental disorder is attributed to several factors which include biological factors, behavior, environment, and genetic factors. Each factor has a specific way of contributing to the occurrence but there has been no definitive study to indicate the impact of its contribution.

This mental disorder is most likely to occur during childhood (45 to 65 percent) considering it is the development stage of the brain and behavior of a person. In contrast, there is a 27 to 47 percent chance of developing this condition among adults.

PANDAS refer to Pediatric Autoimmune Neuropsychiatric Disorders Associated with Streptococcal infections. Another factor contributing to the development of this disorder during childhood is the infection of the brain to a Group A streptococcal virus. Once the brain gets infected, it becomes the onset of this mental disorder.

Learned behaviors as a coping mechanism for relieving stress from environmental situations or traumatic events during childhood is also a contributing factor for this mental disorder. These rituals or habits developed as a means of coping with the fear and stress coming from an object, situation, or traumatic experiences. If the bond between the object and the negative feeling becomes stronger, it becomes the onset of this mental disorder.

What are the Treatments and Therapies for Obsessive Compulsive Disorder?

For faster recovery, a combination of medication and therapy is mostly advised. The medications are intended to cure the biological aspects of the disorder while the therapy sessions aim to cure associated behavioral symptoms.

The patient with this mental disorder is exposed to various triggers. There is constant exposure to triggers until the patient gradually gains tolerance from those negative feelings.

People with OCD have specific habits or compulsions to cope with fear and anxiety from triggers. In this process, the patient is guided to gain resistance from doing one's compulsions.