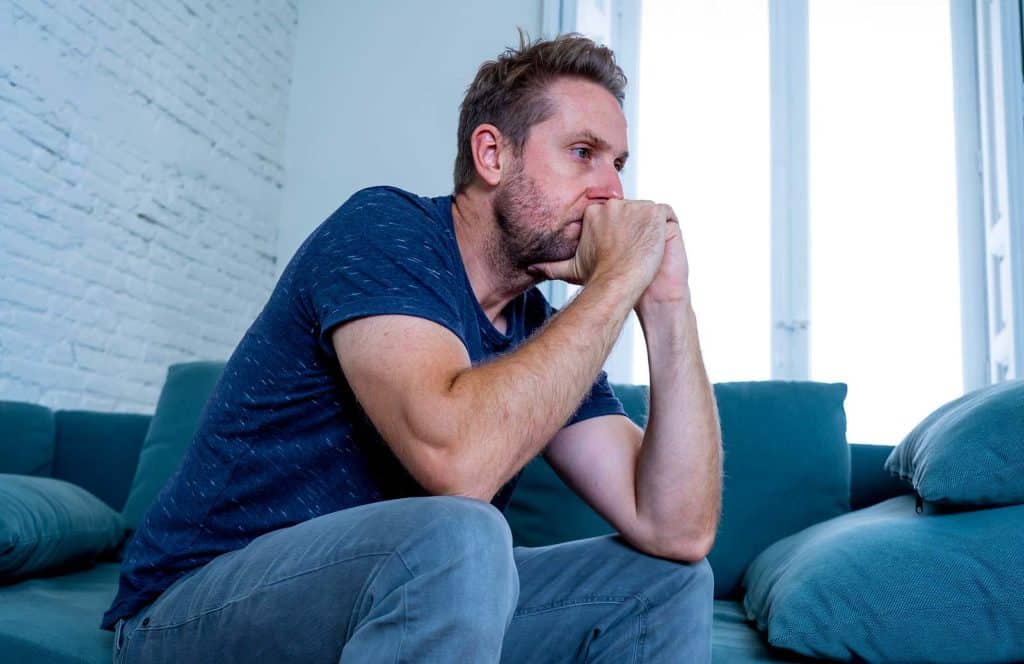 Feeling sad or depressed occasionally is normal. However, a relentless feeling of intense sadness where one thinks of being helpless is already considered a mood disorder. This is known as a major depressive disorder which can last for two weeks or even months.

What Is the Relationship Between Depression and Substance Abuse?

Depression and substance abuse work in both ways. A substance abuse can slow down brain activity. Alcohol, depressants, and sedatives when abused in the long run, can build tolerance and dependence on the person. Consequently, this leads to induced-depression, lethargy, and suicidal behaviors.

A person diagnosed with a major depressive disorder has a higher risk of abusing substances due to self-medication. The person tends to consume substances that boost euphoric feelings in order to balance the intense feeling of sadness.

An individual suffering from addiction with a dual diagnosis of depression experiences a difficult time balancing one’s mood and behavior. Consequently, the person experiences a constant fluctuation of sadness and mania which can drive substance dependence.

What Are the Signs and Symptoms of Depression?

It is important to know if a person suffering from addiction has a dual diagnosis so that a separate treatment can be done on the associated disorder. To determine if a person has a substance-induced depression, some of the following symptoms must be present.

What Are Some Triggers for Depression?

Triggers are certain events or factors which initiates and exacerbates the symptoms of a mood disorder. To prevent these symptoms from occurring, one must know and avoid its triggers.

How To Manage Depression Triggers?

Effective management strategies for depression triggers is important along with the medications and psychological therapies done by the patient. This is critical as it also serves as a preventive measure for aggravating the symptoms of depression.

Here are some quick tips on how to manage these triggers:

How Common is Substance Abuse and Alcoholism In People with Depression?

Alcohol use disorder and substance abuse can cause depression after long term dependence. This happens due to the disruption of hormonal balance and the inability of the brain to control behavior.

Depression is just one of the major co-occurring mood disorders with alcoholism and addiction. Below are some statistical data to show the relationship and status of depression and addiction in the United States.

What Are the Treatments and Therapies for Depression?

People struggling with substance abuse issues who are also diagnosed with depression require a separate treatment for the associated mental disorder. Aside from the drug medications for depression, psychological therapies are incorporated into the treatment program to speed up recovery.

Below are some of the major reasons why psychotherapy is a must for treating a depressive disorder.