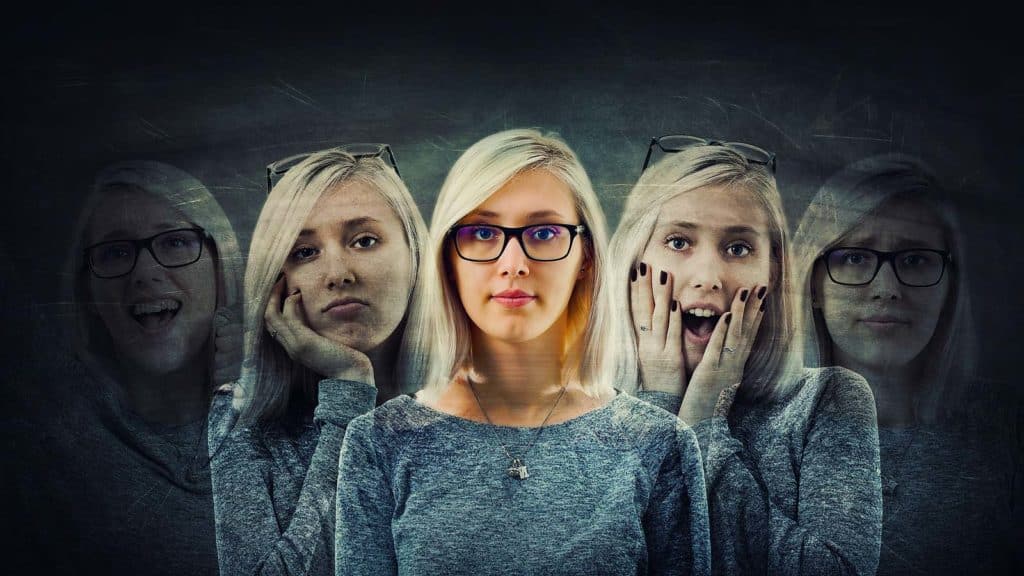 People suffering from substance abuse disorders are also experiencing other behavioral illnesses or co-occurring disorders. Oftentimes, it is almost impossible for the patient to determine if the changes in one’s behavior are due to addiction or by a co-occurring mental disorder.

What is Borderline Personality Disorder?

This is a mental condition wherein the person has difficulty in picturing out oneself and others in society. It is characterized by extreme impulsivity, intense emotions, unstable relationships, and distorted image of oneself.

One word that can be associated with a borderline personality disorder is “chaos”. Chaos because people with this condition tend to lose one’s temper easily. Aside from that, they tend to feel empty, very demanding, and experience frequent life crises.

What Is the Relationship Between Borderline Personality Disorder and Substance Abuse?

There is a silver lining between addiction and borderline personality disorder. This is true because both have similar symptoms which overlap when the two are present in an individual. Substance abuse has the capacity to magnify the negative manifestations of this condition such as anger and depression.

In the general population, approximately 1 percent are having borderline personality disorder wherein 2.7 percent are adults. Likewise, among the adults with BPD, 78 percent of them are suffering from substance abuse and alcoholism.

The three most dominant substances abused that co-occur with BPD are tobacco, alcohol, and drug abuse. Alcohol use disorder is the most prevalent while the least is drug abuse, whether illicit or medicinal substances. Approximately 57 percent of alcoholics have a co-occurring borderline personality disorder.

Overall, substance abuse and alcoholism alter the balance of behavior and mood which later progress to a borderline personality disorder. Consequently, a person with this mental disorder poses a high risk of addiction and alcoholism because of the need to balance one’s mood and feel better.

What Are the Signs and Symptoms of Borderline Personality Disorder?

A better understanding of this co-occurring behavioral disorder entails knowing the signs and symptoms of its presence. There are several manifestations of this disorder where the intensity varies to each individual.

To be diagnosed with BPD, at least five symptoms must be present since adolescence. Below are the nine common symptoms for BPD.

Overlapping Symptoms of BPD and Addiction:

What Are Some Triggers for Borderline Personality Disorder?

A trigger is a scenario or factor which can bring out and elevate the signs and symptoms of a certain behavioral disorder. This can either be external or internal to the patient. External triggers cannot be controlled whereas internal ones can be mitigated and prevented.

Here are the common triggers for BPD:

How To Manage BPD Triggers?

It takes a lot of courage and support to effectively manage one’s trigger for a mental disorder. Managing a trigger for behavioral disorder incorporates three major steps.

In general, one must avoid events or factors which brings negative stress such as avoiding unsupportive and hot-tempered people, negative news, or any online or print media contents which drive feelings of depression, suicide, and anger.

How Common is Substance Abuse and Alcoholism Among People with Borderline Personality Disorder?

This behavioral disorder has increased prevalence among people in the United States. Below are some statistical data to describe the extent of BPD and addiction prevalence in the country.

What Are the Treatments and Therapies of Borderline Personality Disorder?

The use of prescription drugs in the treatment of behavioral disorders are proven to be effective. However, for faster and comprehensive treatment, psychological therapies are included in the program.

Here are some of the effective psychological therapies to treat BPD: