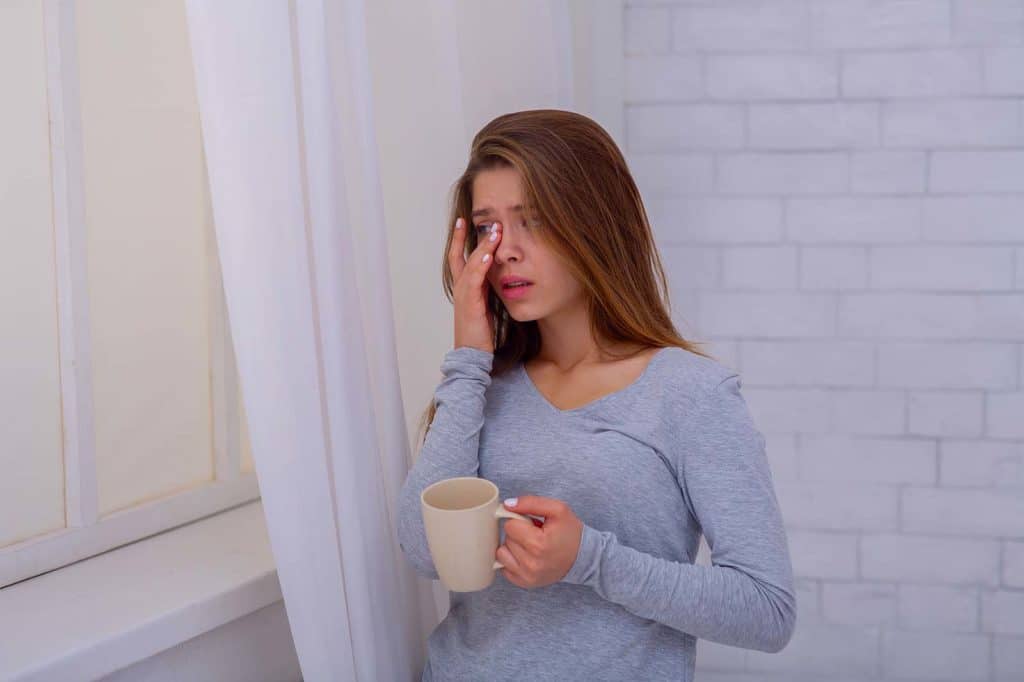 What is Post-Traumatic Stress Disorder (PTSD)?

Post-traumatic stress disorder (PTSD) is a condition where a person feels stress, anxiety, and fear upon recalling a terrible and horrifying event in the past. People who have this condition have mostly experienced scary and unforgettable events in the past. These people can be rape victims, hostages, survivors (either of accidents or terrorist attacks), and military personnel. Likewise, there are six categories of this mental condition namely normal stress response, acute stress disorder, uncomplicated PTSD, comorbid PTSD, and complex PTSD.

What is the Difference Between Post-Traumatic Stress Disorder and Panic Disorder?

There is a very fine line when it comes to distinguishing these two conditions from each other. This difficulty is attributed to the great chance of having panic disorder as a co-occurring disorder for PTSD.

The main difference lies in the trigger of their respective symptoms. PTSD symptoms are triggered by events, situations, objects or words which are relevant to the traumatic experience. For instance, a survivor from a terror attack, upon seeing news about violence and terrorism will experience the symptoms of the mental disorder. These triggers can be several things such as color, shape, words, or objects as long as relevant to the traumatic experience.

In contrast, symptoms of panic disorders can come out of the blue without any distinct triggers. This mental disorder is more abstract and unpredictable compared to PTSD. People with this condition experience the relentless occurrence of panic attacks even without the presence of imminent danger.

How Common is Post-Traumatic Stress Disorder in the United States?

PTSD Statistics in the United States:

What are the Symptoms of Post-Traumatic Stress Disorder?

The manifestation of the symptoms of this mental disorder can be seen within a month or a year after the traumatic experience. These symptoms can be classified into four groups: unwanted memories, avoidance, disruptive state of mind and feeling, and unhealthy emotion and bodily responses.

Disruptive state of mind and feeling

What are Some Risk and Resilience Factors for Post-Traumatic Stress Disorder?

What are Some Treatments and Therapies for Post-Traumatic Stress Disorder?

In order to have a fast recovery, a combination of medications and therapies are available to patients. Medications aim to cure the biological aspect of the disorder while the therapies aim to supplement and correct the patient’s behavior and thinking.

Most medications prescribed to patients with this condition have antidepressant effects. Below are some of the common medications given to people with PTSD:

Medications given to minimize physical symptoms include:

Aside from these medications, appropriate therapies must be done in order to correct the behavior and thinking capacity of the patient. Here are some of the common therapies applied to this mental disorder.