What are Synthetic Opioids? 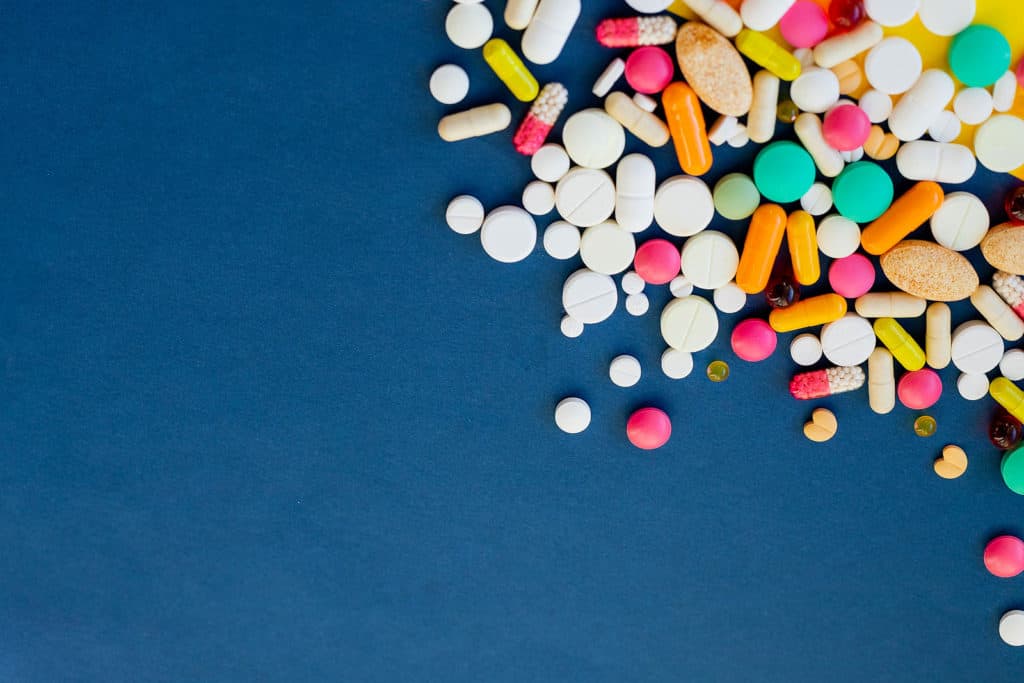 They have the same chemical makeup as naturally occurring opioids but the chemical compounds that make them up are all synthetic or man-made. They are also manufactured illegally in laboratories for sale in the illegal drug market.

What are the Different Types of Synthetic Opioids?

How Do Synthetic Opioids Work?

These drugs work in the same way as all other opioids. They are called receptor agonists. This means that they work by binding to a receptor to activate it and produce a biological response. They act primarily on the brain and spinal cord. The effects on the user include: pain relief, euphoria or well-being, relaxation and sleepiness.

How Strong are Synthetic Opioids?

What are the Negative Effects of Synthetic Opioids?

These drugs have the same negative effects as those of the naturally occurring opioids. These include: constipation, itching, nausea and retching, lethargy, loss of consciousness and coma, and respiratory depression, including shallow breathing, lowered blood pressure, and reduced heart rate.

These drugs can also be very dangerous when taken illicitly with other opioid drugs because the user may not know that they are much more potent. This significantly increases the risks of drug dependence, addiction and overdose.

How Dangerous is the Illicit Use of Synthetic Opioids?

In 2016, there have been more than 64,000 overdose deaths from illegal drugs and prescription painkillers in the US, and 20,000 of this number were from people who overdosed on these drugs. This is double from the rate 10 years ago. This number has also been steadily increasing since 2002. In 2017, the number of synthetic opioid deaths has also increased to 28,000.

Majority of these overdose deaths are associated with illicitly manufactured fentanyl.

How are Synthetic Opioids Abused as a Drug?

These man-made drugs were used by drug trafficking organizations as a “fake version” for other illegal drugs. For example, fentanyl is typically sold on the street as a counterfeit for more popular opioid drugs like oxycodone and hydrocodone. Since these drugs are much more potent that other naturally occurring opioid drugs, these counterfeit drugs turn out to be more powerful and faster-acting.

To make cheaper and stronger drugs available on the illegal drug market, famous powder drugs like heroin and cocaine are also mixed (or “cut”) with cheaper types like fentanyl and carfentanil. They also tend to strengthen the effects of heroin.

There have also been variations to the drug fentanyl which include: acetylfentanyl, furanylfentanyl, and carfentanil. These drugs are found to be much more potent than fentanyl. Carfentanil, which is the most potent of all of these, is estimated to be 10,000 times more potent than morphine. They are also much harder to detect and because of this, can be much more easily smuggled.

Do Synthetic Opioids Have Adverse Interactions When Mixed with Other Substances?