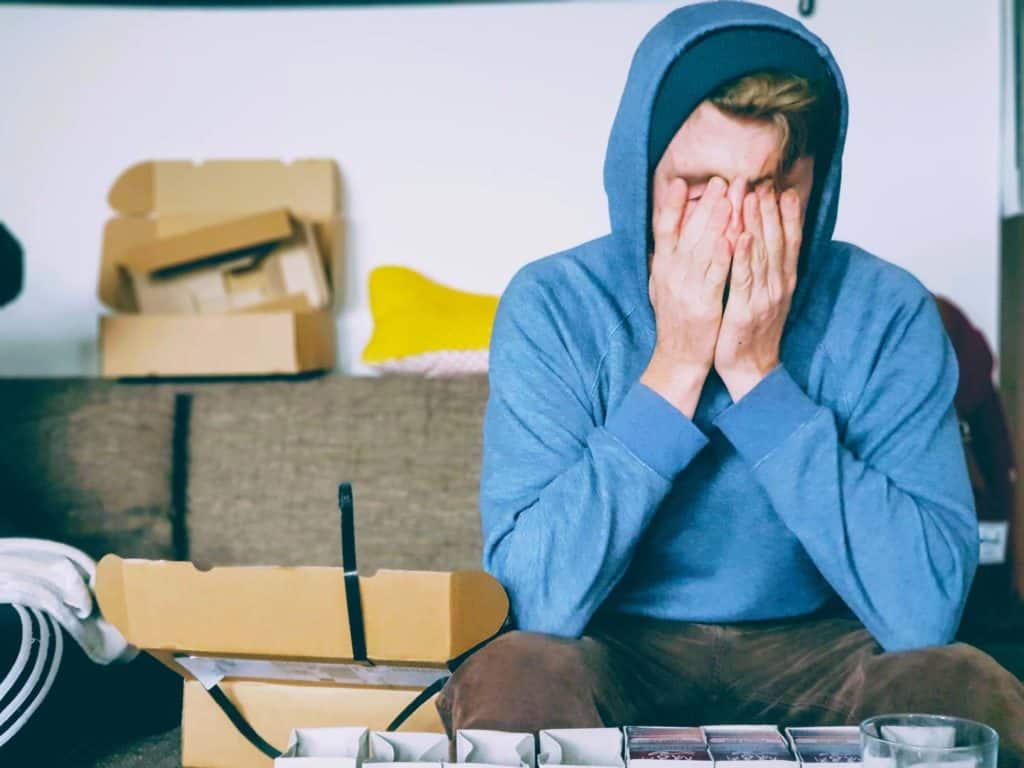 Most substance abuse is accompanied by behavioral disorders such as attention-deficit hyperactivity disorder (ADHD). It is important that there is an early diagnosis of this condition in order to incorporate a separate therapy to treat it.

What is Attention-Deficit Hyperactivity Disorder (ADHD)?

People diagnosed with ADHD have trouble maintaining focus and impulses which drives them to be hyperactive. This condition is predominant in young ones and teens and may continue to adulthood if not treated.

What Is the Relationship Between ADHD and Substance Abuse?

An individual with ADHD often has low self-esteem and an inability to control impulses. Low self-esteem is developed because people with this condition still experience discrimination from society. In order to counter that negative emotion, the individual takes substances that give a euphoric feeling.

Meanwhile, the inability to control impulses drives the person to seek relaxation by taking in “downers” or substances which depress mental activity. The two most abused relaxing substances used by these people are alcohol and marijuana. The chance of abusing these substances is three times more likely to people with ADHD.

How Common is Substance Abuse and Alcoholism Among People with ADHD?

Most ADHD patients are twice as much more prone to developing smoking habits and three times more likely of developing a dependence. Some studies also showed 1.5 times increased risk of getting into marijuana use and dependence. This is due to the relaxing feeling experienced by nicotine and tetrahydrocannabinol (THC).

Aside from seeking relaxation, people with this condition also crave for euphoric feelings because of the depression induced by ADHD. Consequently, patients with ADHD are twice more likely to abuse cocaine and other illicit substances. Overall, the presence of ADHD increases the risk of substance abuse by fifty percent (50%) compared to those without it.

ADHD, Substance Abuse, and Alcoholism Statistics in the United States

There has been no solid proof yet of the perceived benefits of treating ADHD with smoking. However, it is a fact that there are more negative effects than the expected benefits from nicotine.

A few studies have stated that nicotine can help improve focus particularly for those with ADHD. It is because nicotine has certain effects on a person’s attention, inhibition, and mental activity.

However, advising ADHD patients to smoke was never encouraged because of the higher risk of getting dependent on nicotine. People with this behavioral disorder experience difficulty from quitting. Approximately, 29 percent of ADHD smokers quit but 48.5 percent remained under nicotine dependence. Likewise, ADHD patients with nicotine addiction were mainly caused by self-medication.

Here are the common health risks for nicotine addiction:

Drinking alcohol only gives a short-term effect in relaxing the mind and reducing the anxiety of ADHD patients. However, the tolerance and dependence from alcohol pose greater health risks than its perceived benefits to treat this behavioral disorder.

Alcohol use disorder (AUD) produces several physical and behavioral side effects which can worsen ADHD. These negative changes include the following:

People with this behavioral condition are never advised to drink as alcoholism and ADHD share similar characteristics. Alcohol intoxication can make ADHD patients more impulsive and aggressive. Likewise, children with ADHD and alcoholic parents have a higher risk of acquiring alcohol use disorder if not prevented.

What Are Some Psychosocial Treatments for ADHD?

Treating attention-deficit hyperactivity disorder (ADHD) associated with substance use disorder can be done through prescription drugs paired with psychosocial therapies.

These psychosocial therapies can further enhance the effect of the medications taken by the patient. Likewise, ADHD alters behavior, thus, increasing the awareness of the patient and actively engaging them in creating solutions will increase motivation to get well.

Here are some of the most effective psychosocial treatments for this mental disorder:

The basic premise of cognitive remediation therapy is the incorporation of mental exercises which re-establishes the concentration, language, and memory skills of the patient. The improvement of these skills are important in regaining the social functionality of the patient.