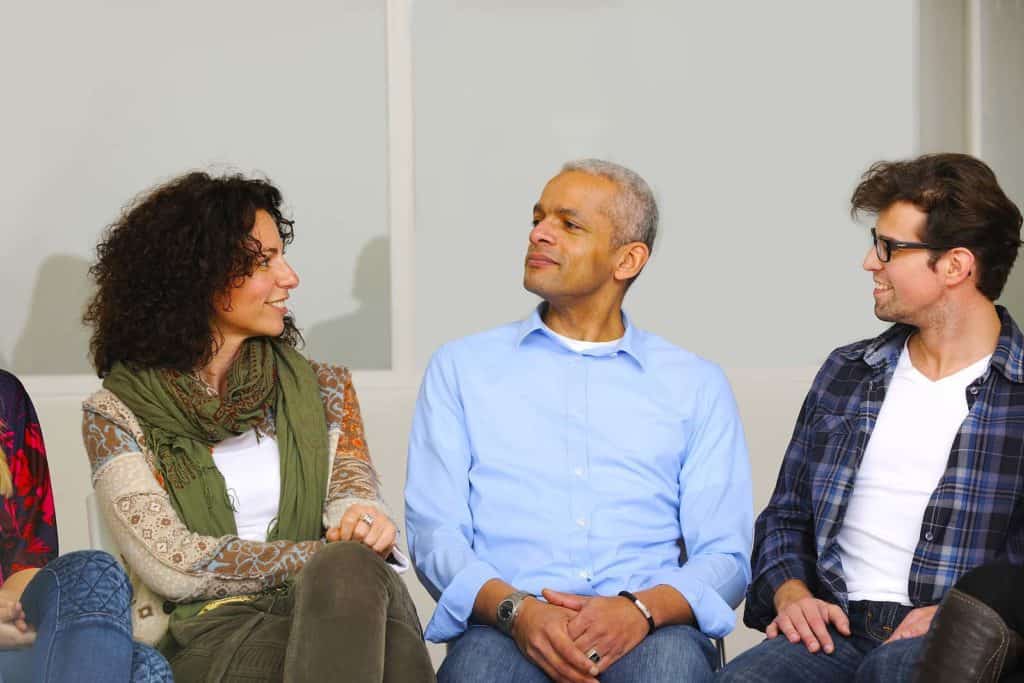 Breaking an addiction is a very difficult process. This is made especially harder if the recovering addict has to navigate through the process all on their own. This is where support groups come in. People who are on the road to recovery often find that the best route for them is taken with the support of others coupled with a structured recovery plan. There are several different 12 step recovery programs that exist to help recovering addicts meet their goals.

The first 12 step program ever created was Alcoholics Anonymous (AA), which was founded in 1935. The 12 steps, which will be outlined below were put in place at that time. In 1946, the 12 traditions were also established to govern how groups functioned and related to each other as membership rapidly grew.

Originally, the 12 Steps came from a spiritual, Christian inspiration. They sought help from a greater power as well as peers who were suffering from the same addiction struggles. Founder of the model, Bill Wilson wrote his program in what has come to be known as the Big Book. This was originally written for people who could not attend AA fellowship meetings but soon enough, it became a model for the program in general. Since then, it has been adopted as a guideline for many addiction peer-support and self-help programs with the aim of catalyzing behavioral change. Many other groups cropped up from the original AA including:

The idea behind the 12 Step model is that people get to help one another achieve and maintain abstinence from the behaviors or substances that they are addicted to. They do this through meetings during which they share their experiences with the hope of encouraging each other and learning from other members who are going through similar situations. Research shows that recovering addicts who enroll in such 12 step programs “flourish” when it comes to maintaining longer-term recovery and achieving positive mental health. Statistics also show that the numbers of recovering addicts who flourish after three and twelve months are high. Those who abstain from substances and behaviors as outlined in the 12 Step program have better health outcomes than those who do not.

The 12 step model provides a framework for recovering addicts to surrender their addiction, process their experiences and move on to better, healthier patterns.

Support group members who have gone through the 12-step program find that these steps were not merely a way to stop drinking or using drugs but they became a guide to living a new life. Although these 12-step programs are a part of the mutual support groups, they have a personal impact on members. The results witnessed in the members of the early AA groups encouraged other similar groups to take up the program regardless of the drug or behavior of choice.

Below you will find a description of each of the twelve steps. Individuals who apply these steps in their addiction recovery gain insight, strength, experience, and hope.

The 12-step program has been proven to have positive results when undertaken with a willing and sincere heart.