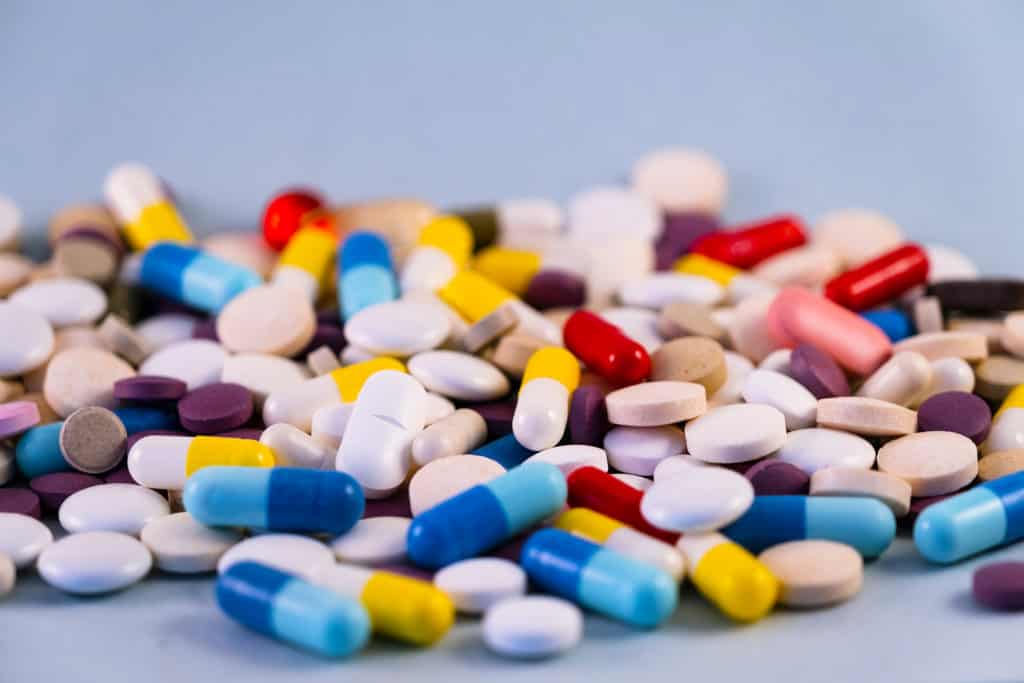 What is a Stimulant?

A stimulant is classified as a psychoactive drug which speeds the activity of the central nervous system. Once inside the body, it targets the brain and temporarily heightens mood, awareness and vigor. These drugs can be taken orally, sniffed, or through injections.

Generally, these drugs can be legally used such as prescription stimulants or illicit ones like cocaine. If you have dependence on these drugs, it’s better to seek advice and help right away.

What are Prescription Stimulants?

What are examples of commonly used prescription stimulants?

There are several prescription stimulants in the medicinal world today. Some of the widely used drugs under this type include Adderall, Antidepressants, Concerta, Dexedrine, Diet Pills, Nicotine, Ritalin, and Steroids.

What are the physical forms of Stimulants?

This kind of drug can be in solid or liquid material composition. In solid form, they can exist in fine powder, granules, crystal, tablet or place inside capsules. In contrast, some it may also be in a liquid state where they are used as injectables. Further, other types can exist in the form of fiber such as nicotine.

What are some of the prescription names of Stimulants?

The drug takes several medicinal names based on their function and treatment.

Here are some prescription names:

What are Stimulants used for?

There are various kinds of this drug existing in the industry. Typically these kinds affect the central nervous system, particularly the hormones epinephrine and norepinephrine.

Here are some of the functions of the different types of these drugs:

How does a Stimulant work?

The general effect of these drugs is to increase the activity of the central nervous system. For prescription drug types, it helps patients by amplifying the effects of norepinephrine and dopamine which leads to elevated blood pressure, respiratory activity and euphoria.

The drug’s action when inside the body either destroys or reinforces the normal communication pathways in our neurons and the central nervous system. Abused substances like cocaine and methamphetamine disturb the dopamine pathway system.

Here is a brief overview to explain the role of dopamine and norepinephrine in the body.

There are several neurotransmitters in our brain and dopamine is one of them. Neurotransmitters are the information-carrier chemical substances in the central nervous system.

Dopamine aids in the regulation of learning, body movements, attention and emotional stimuli. In the reward system, it contributes to the pleasure and satisfaction emotions of a person.

Low-level dopamine production leads to diseases such as Parkinson’s, schizophrenia, and ADHD. Furthermore, the level of this neurotransmitter in our body is also linked with hallucinations, attention or level of focus, and sexual arousal.

Norepinephrine is another neurotransmitter that is produced by the adrenal medulla. The main role of this chemical substance is to treat patients with vasodilatory shocks.

It works the same way as adrenaline. It induces vasoconstriction or the contraction of blood vessels in order to increase blood pressure and sugar levels. It’s used in critical situations such as hypotension or extremely low blood pressure and CPR or cardiopulmonary resuscitation.

How strong is a Stimulant?

Like any other drugs, its strength is directly proportional to the amount ingested by the person. Cocaine, nicotine and methamphetamines are the three common substances abused and are illegally distributed in the streets.

Below are some of the standard regular dosage levels for prescription stimulants.

How long does a Stimulant stay in your system, blood, urine, saliva, hair?

If you are to undergo a drug test, you may be wondering how long do stimulants stay in your system. The lifespan of these drugs is dependent on its type and chemical composition. Considering that most prescription types have amphetamines in them, here are the approximate times you can detect traces of the drugs with amphetamines in your system.

How does one get addicted to Stimulants?

Addiction to these drugs comes easy, particularly with prescription drugs. Likewise, the use of illicit substances has a more addictive and worse effect than prescription ones.

Addiction to these substances will be possible if:

How does Stimulant use affect the brain and the body?

What are the short and long-term effects of Stimulants?

Below are the short-term and long-term effects of using this type of drug.

Why are Stimulants dangerous?

This kind of drug poses a great threat to the body particularly if you get addicted which could lead you to a higher amount of intake. The main target of this drug is the central nervous system, the heart and the lungs.

For the central nervous system, dependence and excessive intake will result in permanent and irreversible brain damage which might lead to paralysis, memory loss, and uncoordinated body movements.

In terms of respiratory actions, these drugs destroy nasal tissues when snorted and might cause blockage of airways.

If a person takes a prescription stimulant much higher than what is prescribed by the doctor, then that could lead to overdose.

In comparison, there are more cases for abuse and overdose for illicit types such as cocaine, heroin and methamphetamine. Abuse of these substances can happen in several ways such as oral intake, sniffing, and through injection.

Heroin overdose happens due to recreational purposes which occur more compared to amphetamines. This commonly happens when the person pairs heroin with similar types of substances. Whereas, amphetamines and cocaine overdose typically happens through smoking and injection.

Once a person overdoses, the following signs will be experienced:

How do you treat Stimulant overdose?

If the person goes into a sudden heart attack or seizure, call emergency respondents to get fast medical assistance. In cases where the medical assistance is not yet available, apply first aid measures to prolong the patient’s life until rescue arrives.

Here are some first aid measures to apply:

Try to ask the person of the substances taken while waiting for medical personnel.

What are the withdrawal symptoms from Stimulants?

According to the Cantwell and McBride (1998) study, the withdrawal symptoms for stimulant abuse are the following:

How can you treat Stimulant addiction?

Since 2009, there are over 2 million Americans who have been addicted to various stimulant drugs. Through the years of research, several medical and behavioral treatments have been developed to help patients overcome this problem.

For effective treatment, it needs the combination of both medical and behavioral treatment facilities. The 12-step recovery program and other psychotherapy programs are some choices for recovery. Below are some of the FDA approved medicinal substances for stimulant recovery: