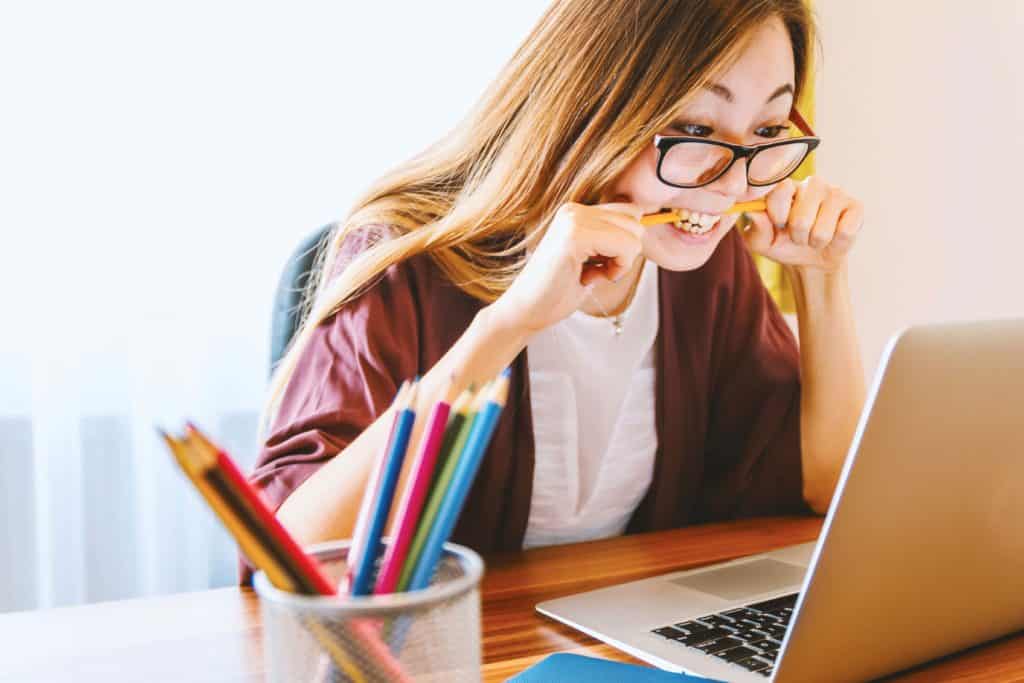 Ritalin or methylphenidate hydrochloride is a moderate central nervous system (CNS) prescription drug formulated to cure attention-deficit hyperactivity disorder (ADHD). This substance operates by altering the number of neurotransmitters in the brain. Methylphenidate is a compound belonging to the class group “Stimulants”. Likewise, this is also used to medicate people with narcolepsy.

The active chemical of this prescription drug is a white, fine crystalline powder. It’s sold in the market as 5, 10, and 20-mg tablets. Its new formulation Ritalin-SR has sustained-release action in 20-mg tablets.

Below is a summary chart for the physical form of this drug.

What are the other names of Ritalin?

What is Ritalin used for?

This prescription drug is formulated for the treatment program of ADHD and narcolepsy. It stabilizes the behavior and cognitive function of the patient. Aside from its medical use, it has also been commonly abused by several people for its addictive and euphoric effects.

How does Ritalin work?

This medicinal substance targets the central nervous system where it inhibits the reuptake of norepinephrine and dopamine. It operates the same way as dextroamphetamine which stimulates mental alertness and increases physical activity. This drug specifically promotes the activity of the brainstem arousal system and cortex which gives that adrenaline rush or “stimulant effect”.

How strong is Ritalin?

This prescription drug has a comparable and addictive potential as with methamphetamines. In comparison to cocaine, this substance when taken in larger amounts induces the same effect. Both of these substances increase dopamine levels. However, the main difference between the two is on how fast it can increase dopamine levels in the brain. The premise is, the faster it increases dopamine contents, the higher its addictive potential. The prescription drug increases dopamine contents in an hour, while cocaine, when inhaled, does it in seconds.

How long does Ritalin stay in your system, blood, urine, saliva, hair?

How does one get addicted to Ritalin?

The high addictive potential of this prescription medicine is overshadowed by the several positive clinical results from oral intake. The exact medicinal action of this drug is completely different compared to amphetamines and cocaine. However, the abuse of this substance either through intranasal or intravenous methods is completely comparable with the other two illicit substances in stimulating euphoric effect.

A person gets dependent on this prescription drug due to the urge of experiencing its addictive effect. Tolerance build-up within the person decreases the effect over time. In order to experience the same initial effect, the person takes in larger amounts than the previous dose.

How does Ritalin use affect the brain and the body?

This prescription drug works the same way as dextroamphetamine. It targets the central and sympathetic nervous system and activates the secretion of dopamine and norepinephrine which gives the stimulant and intense excitement.

What are the short and long-term effects of Ritalin?

Abuse of this medication can lead to various side-effects. Below are some of the significant short-term and long-term effects on the abuse of this drug.

Why is Ritalin dangerous?

Even though this drug isn’t that highly addictive as cocaine, still, with large doses, the extent of its negative impact is comparable to it. Continuous high dosage of this prescription drug can cause brain dysfunction, respiratory and liver failure, psychosis, cardiac failure, and sudden death.

Overdosage of this substance happens when the person takes in larger amounts in order to feel greater effects or the intention to feel a specific effect from that certain drug. For this kind of substance, most overdose happens through the intranasal and intravenous intake.

Below are some of the common and evident signs and symptoms for overdosing this medication:

How do you treat Ritalin overdose?

Overdosage of this drug is treatable. The following treatments or procedures are recommended:

What are the withdrawal symptoms from Ritalin?

For more awareness, below are the common and observable withdrawal signs and symptoms.

How can you treat Ritalin addiction?

Abuse of this prescription drug is treatable. Treatment must be done step-by-step for complete recovery. You can consider the following steps for your treatment process: