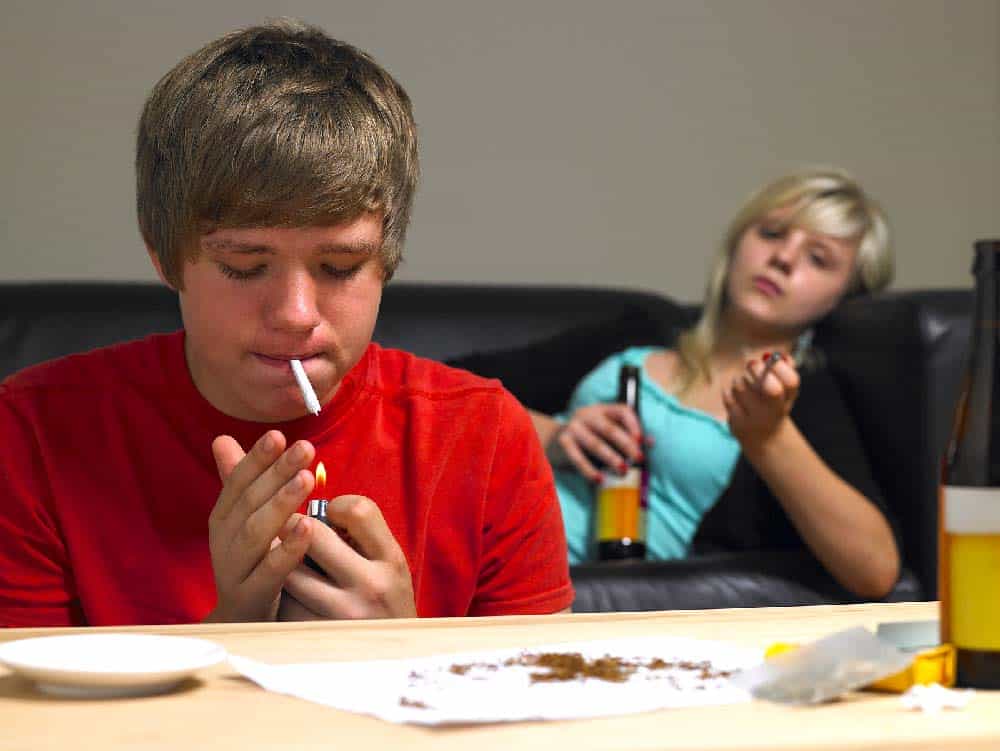 What are Co-Occurring Disorders?

is the misuse of illicit drugs, substances (alcohol, inhalants), and prescription medicine. Once these drugs are repetitively used and administered, a person eventually becomes dependent on these substances and it affects their daily life. Dependence is a serious aspect of exploiting narcotics that can lead to withdrawal, isolation, and the frequent interruption of one’s work and social activities that the individual is unable to accomplish anything. Substance and alcohol abuse indicates some degree of substance and alcohol dependence that is manifested through different physical, behavioral, and mental symptoms.

For mental, emotional, and behavioral disorders in teenagers who are under the age of 18, mental disorders are replaced with the term serious emotional disturbance that is generally defined as a functional impairment that temporarily interferes and limits the child’s role in the areas of her school work, relationships with family, and social/civic responsibilities.

There is no determined scientific factor as to how mental illnesses and psychiatric disorders come side by side in the substance abuse context. Genetics by itself does not give all the answers and at times, these diagnoses simply happen at the same time. Scientific theories suggest that an equal dose of stress and biological vulnerability contributes to a certain type of person who can acquire co-occurring disorders.

One of the scientific theories given is the Stress-Vulnerability theoretical framework which answers the causes of psychiatric disorders and explains why this happens to a select number of people as opposed to the majority. The model illustrates that susceptibility of mental illnesses is termed as ‘vulnerability’ and it comes in either a biological and stress-related nature. Biological vulnerability claims that mental illness is more likely when coming from family history, genetics, and upbringing that includes whether or not an individual has spent his or her early years dealing with abuse.

Co-occurring disorders happen as much as substance abuse. In the Stress-Vulnerability scale, a teenager with a predisposition to mental illness is all the more vulnerable to the effects of it upon the use of alcohol and drugs. While the actual stress of negative events can send the body to be tired and restless, it does not automatically mean that it can directly cause mental illness, especially in a short period of time.

Stress can help trigger an existing mental illness but it cannot cause it on its own without other factors. It can, however, be a stimulating factor that leads teenagers into alcohol and drug abuse. Interestingly, a lack of stress also proves to be stressful. Restlessness caused by boredom can develop a curiosity for other non-productive hobbies that have addictive tendencies apart from drugs and alcohol such as gaming, gambling, and sex.

For other means of determining the causes of mental illness, statistics show that the likelihood of mental illness happening in substance abuse scenarios is 60 to 75 percent. An addictive state of mind will likely experience a depressive episode. For those experiencing depression, the chances of developing a fixation for drugs and alcohol is twice than those who do not have depression.

The disorders associated with substance and alcohol abuse range from mood-related, anxiety-related to more severe psychological disorders. Mood disorders deal with extreme and sudden emotions that happen once or after the substance coincides with the brain’s chemicals. Examples are mild depressive disorder, depression, and bipolar disorder.

Anxiety disorders deal with the psychiatric effects of panic, fear, and wanting to escape that are often the effects of psychedelic and hallucinogenic drugs. These can be diagnosed as post-traumatic disorder (PTSD), general and social anxiety, and obsessive-compulsive disorder (OCD). These illnesses can also be seen as withdrawal symptoms during the detox and addiction treatment process. When substances are taken for a long period, these disorders’ effects can increase their severity and become permanent. Schizophrenia, psychosis and mania are some of these. Other common co-occurring disorders are attention-deficit or hyperactivity disorders and trauma-related disorders.

The difficulty of dual diagnosis is determining the symptoms and causes of both illnesses. Some addiction and abuse symptoms are similar to that of mental illness and can be mistaken for one. At times, mind disorders precede and can cause addictive behavior. There are cases that one or both disorders will go untreated if the relationship between the two of them are not established.

Like physical complications, it is ideal to diagnose the less severe disorder first and proceed with the more life-disrupting symptoms/illness afterwards. However, this could prolong the teenager’s inability to move on with his or her life especially if a significant part of it is spent being mentally and emotionally sick. It is recommended that co-occurring disorders are treated at the same time to help stabilize symptoms and provide the beginning of further consistent medication.