Substance Abuse in Fraternities and Sororities 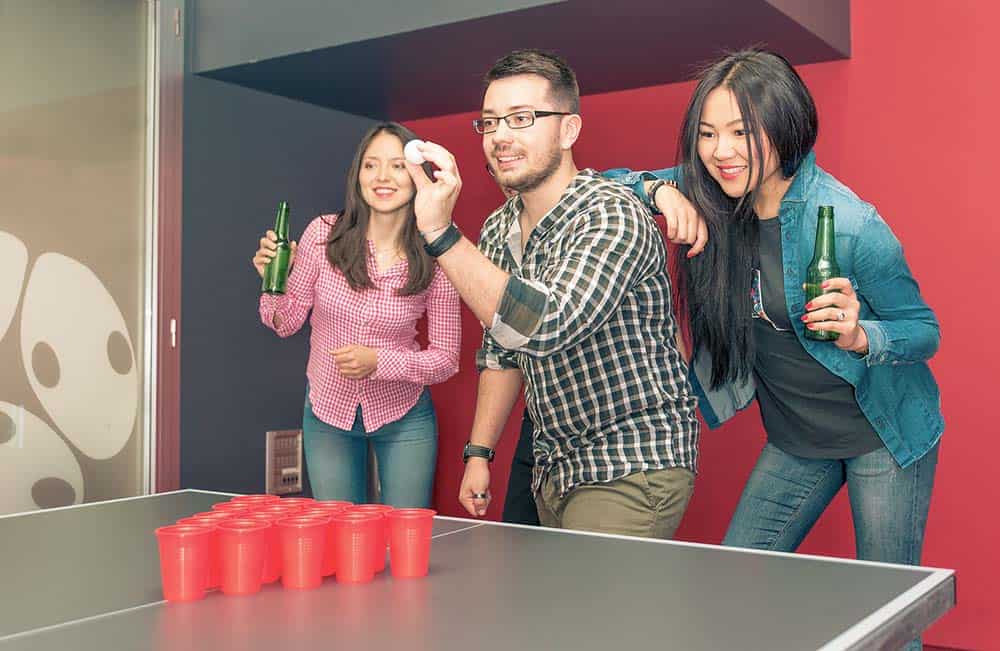 College is like a vast ocean for any student where there are several options for a destination. The journey can be sad, happy, successful or a failure which all greatly depends on the student as he is the captain of the ship.

Most college campuses and universities have this Greek system as it is a good avenue for students to grow and develop one’s identity. Here are some of the common reasons why students join Greek life.

How Are Fraternities and Sororities Related to the Issue of College Substance Abuse?

These Greek organizations have shown several positive things in the community. It helped students find security and support through college. Members of these Greek houses have become prominent leaders in many organizations and companies.

There are several things to admire from this Greek system but there are also things to gripe about it. The darkest growing issue about these organizations is that it has become a breeding ground for substance abuse and alcoholism among college students.

Among the several studies conducted, here are the four reasons why it has become a good guise for substance abuse and alcoholism.

Not all, but most Greek organizations have some acts of passage rites for a student to be formally accepted. Some of these rituals include hazing, binge drinking, and the use of illicit substances.

Most Greek Houses are managed by senior college students who cannot fully take control of the members. It could be that the group has a loose security system to check on every member or worse, the leaders are the promulgators of these unhealthy behaviors. Likewise, college campuses have a loose hold into the activities of these Greek houses.

Members of any Greek organization experience intense social pressure to keep up with the standards of the group. Students are forced to do almost all things dictated by the group in order to gain acceptance most of the time.

All members interact and influence one another. There is a higher risk that some members have unhealthy behaviors which can influence others to follow. This scenario increases the risk of the progression of drug abuse and alcoholism.

How Prevalent is Substance Abuse and Alcoholism in Greek Houses?

Fraternities and Sororities have a great impact on molding a college student. There are several issues regarding the prevalence of substance abuse and alcoholism in several Greek houses. To get a better picture of this condition, here are some important statistics about it.

Statistics on Substance Abuse and Alcoholism in Greek Houses

Statistics on Some Consequences of Greek Houses

Who Must Not Join these Greek Systems?

These Greek systems still have some benefits and contributions to society and students. Several fraternities and sororities do philanthropic services to the community and the less fortunate people. However, not all students are suitable to join Greek life.

Students who have some history of substance and alcohol abuse must avoid joining Greek life due to the higher risk of being easily persuaded to do unhealthy behaviors. People with a history of unhealthy behaviors have lesser resistance to say no when peers ask them to do so. It is best if these students join study groups or just do self-study at home or in a café.

How to Choose the Right Fraternity or Sorority?

If one has a great desire or need to join Greek life. It is best to do some background checking first about the group before joining them. In order to avoid joining the wrong Greek House, the following tips can be adapted: