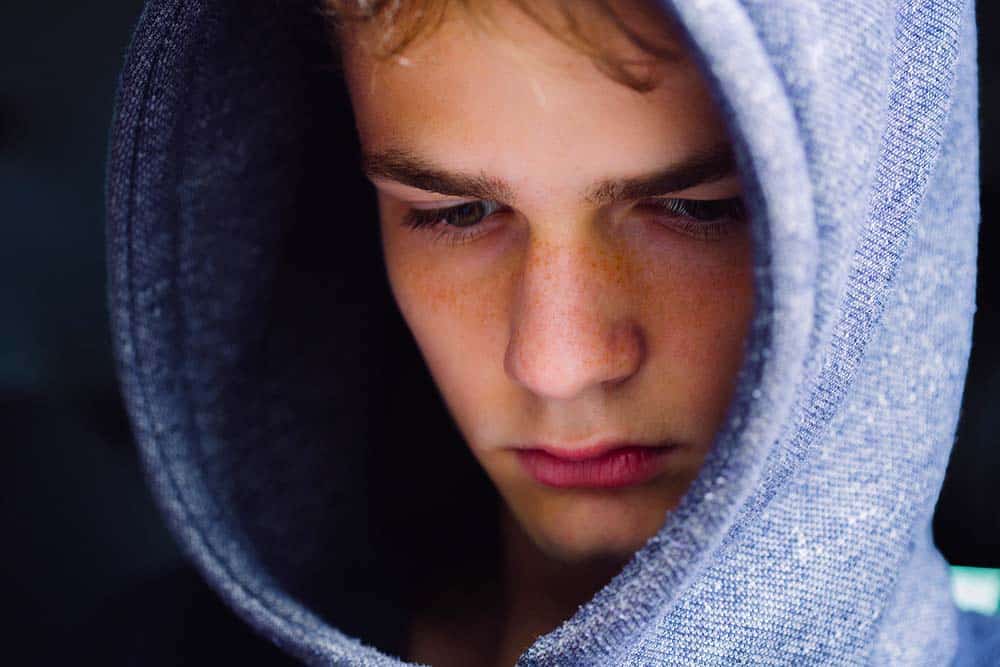 When children enter puberty, they reach an age where vices can come out of curiosity. In December 2018, the Monitoring the Future (MTF) study conducted their annual survey in drug use and attitudes. The report monitors the trends of drug usage in teens based on the drug they were using. The ones mentioned are marijuana, opioids, alcohol, cigarettes, and synthetic drugs. Illicit activities with substance abuse can start as early as 13 years.

Drug vaping has increased in the past year and has become second to drinking alcohol as the popular method of substances by 8th (age 13) to 12th graders (age 17). In 2018, 17.6% of 8th graders, 32.3 percent of 9th graders, and 37.3% of 12th graders admitted to having vaped nicotine, marijuana, and flavoring. The numbers prove to be on a good note, with drug use becoming lower than it did two decades ago. Marijuana, for example, has dropped 30 percent in the last five years and in the past three years, the unwanted use of substances has also decreased steadily.

Substances have a permanent record in young teens. More survey findings cite the lack of awareness in drug use, curiosity, and peer pressure as reasons why teens continue to dabble in them, though not as heavily involved compared to years prior.

Addiction is an illness faced alone. All symptoms from the different misused substances are either hallucinogenic or dissociative that help separate the individuals’ emotions and reactions from their problematic situations. The act of taking drugs is done because they want to feel less gravity to the consequences of their actions, suffering of intense feelings such as sadness, pain, anger, as well as a form of escape.

With disconnection from family members as imminent in the process of addiction, it is no surprise that the individual shifts from fear, guilt and denial that would cause additional stress and depriving them of functioning properly within their family units, school work, extracurricular duties, and relationships.

Why Teens Turn to Drugs

Understanding how teenagers perceive drugs can help in its prevention. The National Institute of Drug has noted that young people between 13 to 19 are particularly vulnerable to drugs due to their genetics and upbringing.

Biological studies show that the teenage brain is still in the process of development and can be malleable due to its neuroplasticity (ability to change throughout one’s life). This causes some of its areas to be less mature in their expected function. Areas of the brain that are developed by the time children become teenagers have more to do with sensation and reaction and are often referred to as the mesolimbic dopamine pathway.

On the opposite end of the development stage is the prenatal cortex that is in charge of some of the rationalizations behind actions and impulses. The prenatal cortex does not mature in a person’s system until their mid-20s. Because of this, it expected that teenagers generally react impulsively to life’s situations without forethought. Vices such as drugs come as a consequence of having such a fragile mind composition, allowing teens to be tolerant of wrongdoing despite being aware of its gravity.

The desire to be accepted, curiosity, and peer pressure can also lead to taking drugs. A large percentage of teenage drug users have been cited as coming from a mixed background or as part of a minority group. When the ability to adjust becomes more difficult and telling an adult or guardian is seen as embarrassing, drugs can easily be a method for release and relief. Other significant reasons while teens turn to drugs are family abuse, family history of drug abuse, and trauma.

Grown-ups, particularly parents, are instrumental in teenagers bouncing back from the drug habit. Family, guardians, peers, teachers, religious leaders and other authoritative figures in the community help monitor and improve teens’ quality of relationships during and after the rehabilitation process.

Addiction in teenagers starts in small steps and eventually becomes a habit. The growing percentage of teenagers experiencing substance abuse worldwide is alarming for their future and can spiral to financial bankruptcy, poverty, loneliness and homelessness if the habit continues.