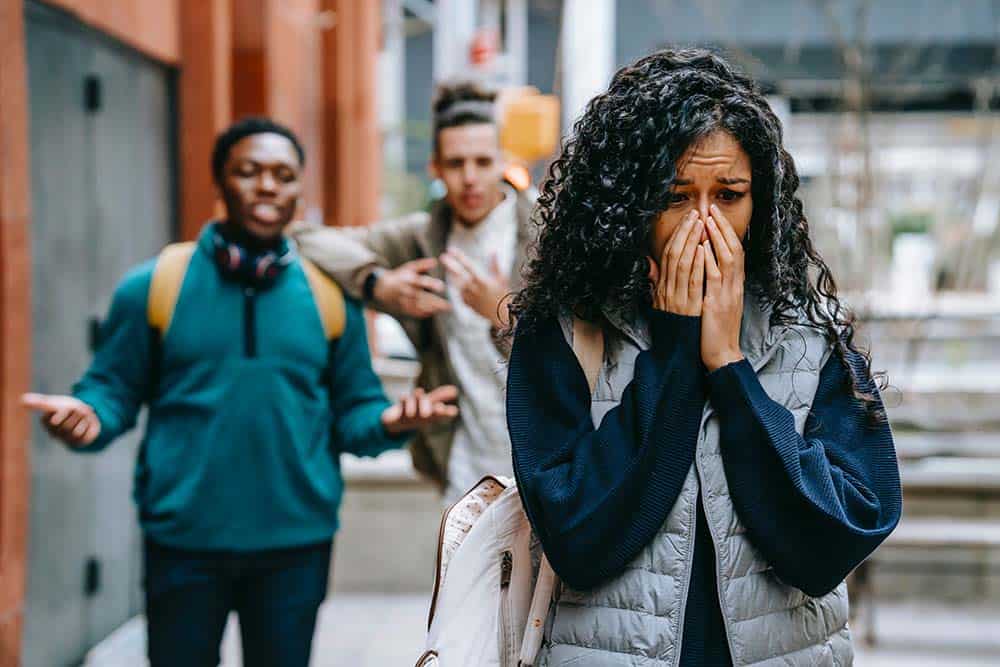 College life is the high tide for exploration and building one's identity in society. This is a transition stage towards adulthood and everything is new here. One of the major challenges in this period is the risk of the students engaging in drug abuse. However, one can find ways to prevent this unhealthy behavior and promote a better version of themselves.

How Common is Drug Abuse Among College Students in the United States?

Drug abuse on college campuses is one of the prevalent concerns in society today. This is the consequence of less parental supervision paired with the student's desire to venture into new things. Likewise, the availability of these drugs and illicit substances increases the risk of drug abuse.

To get a better picture of this problem in society, here are some important statistics regarding the situation.

What Are the Commonly Abused Drugs by College Students?

There are numerous substances and illicit drugs available in society today. Among those things, certain substances stand out as the preferred ones by college students. Below are the most popular abused substances on college campuses.

What Are the Consequences of College Drug Abuse?

It is known to most students that substance use disorder will have detrimental effects on one's health and academic performance. However, the majority of the college population are still engaged in this unhealthy behavior. To increase self-awareness, here are the common consequences of engaging in substance abuse.

What Are Some Risk Factors for College Drug Abuse?

The risk factors for college students engaging in substance use can be both internal and external to oneself. External risk factors have a greater influence on the student to abuse drugs and illicit substances. Below are some of its common risk factors.

What Can You Do About it?

There are several means of preventing a student from getting into this unhealthy behavior. The risk of having college drug abuse also depends on the student’s self-discipline to avoid this problem. Below are some strategies one can adapt and apply to avoid drug abuse.