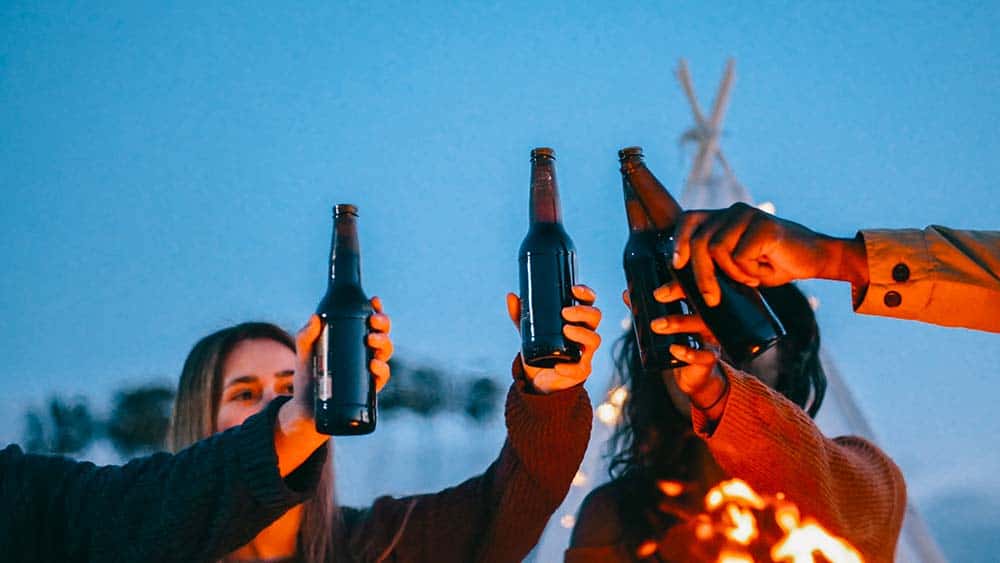 College life is the period of peak exploration for students to try different things. Among things explored, alcohol is one of the popular stuff tried and abused by college students. Drinking alcohol is acceptable if done moderately, but drinking too much and too often can lead to serious health and behavioral side effects.

How Common is Alcohol Abuse Among College Students in the United States?

It is not a surprise that alcohol abuse and binge drinking are highly prevalent among college students in the United States. The reason behind is that it is treated as an inevitable part of the whole experience of being a college student. A person who has not tried drinking and getting drunk is treated differently among peers.

However, this ritual has become a serious problem in society. Several cases have shown that alcohol abuse reduced academic performance and well-being of students. To see its impact on the lives of college students, here are some important statistics about it.

What Are the Reasons for College Students to Drink?

Going to college is a new environment for all students. This is where people meet new people and it is a good avenue to make a fresh start. There are several reasons why students drink alcohol but the major factor pushing them is social camaraderie. To further understand, below are some of the common reasons why college students engage in alcohol drinking.

What Are the Consequences of Alcohol Abuse for College Students?

Alcohol drinking only has a perceived positive effect in the short-term, but the long-term negative effects outweigh it. This unhealthy behavior if not controlled and stopped results in the following consequences:

Around 1,825 college students ages 18 to 24 die from accidents due to the influence of alcohol.

An estimated 696,000 students ages 18 to 24 have been physically assaulted by another student under the influence of alcohol.

About 97,000 students ages 18 to 24 have experienced sexual assault either by drunk people or due to one’s state of alcohol intoxication

Around 1 in 4 students have been reported not attending classes, not submitting papers, and failing exams due to the influence of alcohol.

Aside from the ones mentioned, other consequences of alcoholism among college students include unsafe sex, drunk driving, motor vehicle accidents, vandalism, petty crimes, and suicidal behaviors.

How to Prevent Alcohol Abuse Among College Students?