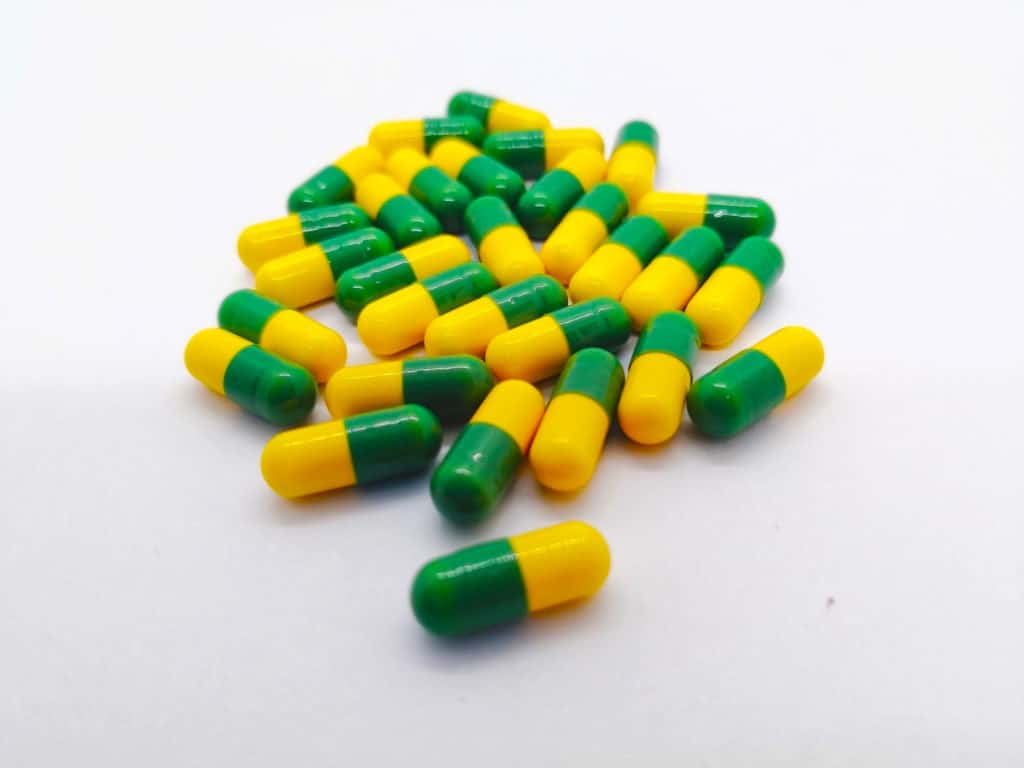 Tramadol is a synthetic opioid that is used to treat moderate to severe pain. This includes pain from a major operation or from an injury. It may also be used as part of a combination therapy with other medications.

What are the Generic and Brand Names for Tramadol?

How does Tramadol Work?

Synthetic opioids like tramadol works by mimicking how naturally occurring opioids work in the body. They attach to the receptors in the brain and in the spinal cord, blocking pain signals from the body while also flooding it with dopamine, which causes the feeling of euphoria associated with its use.

In addition to those above, this drug also inhibits uptake of the two neurotransmitters: norepinephrine and serotonin and this is believed to add to its pain-relieving effects.

How Strong is Tramadol?

This drug is just as powerful as other naturally occurring opioid drugs. It is weaker in its potency compared to morphine with a potency ratio with oral morphine of 0.25 to 0.1. This means that you will need a 400mg dose of this drug to get an equivalent effect from 40mg-100mg of oral morphine. It also has a half-life of 6 hours. This simply means that your body will take somewhere around 6 hours to process half of the ingested drug in the blood’s plasma.

What are the Necessary Precautions Before Taking Tramadol?

This drug may contain inactive ingredients which can cause allergic reactions. This is why anyone taking it should first tell their doctor or pharmacist about anything that they are allergic to. The most common symptoms of allergic reactions to this drug are: rash, itching/swelling (especially of the face/tongue/throat), severe dizziness, trouble breathing.

The doctor or pharmacist must also be fully aware of the patient’s history before prescribing this drug. The use of this drug has been shown to significantly increase the chances of having other severe illnesses such as QT prolongation.

Is Tramadol Safe for Use in Children?

Is Tramadol Safe for Use in the Elderly?

Is Tramadol Safe for Use in Pregnant Women?

For women that are taking this drug, let your doctor know if you are pregnant or have become pregnant before or while taking this drug. This drug can be very dangerous when taken by pregnant women as the withdrawal symptoms not only affect the mother, but also the baby in a much more severe way. When a woman has just given birth to a baby and is breastfeeding, the use of this drug should also not be prescribed as this drug passes into breast milk.

What are the Short-Term Effects of Tramadol Use?

Its most common side effects are similar to other opioid drugs. The doctor or physician must be able to anticipate these side effects before prescribing the drug as some patients can be more vulnerable to them. They can opt to start with a small dosage and then gradually increase it to lessen the side effects at the beginning of the treatment and let the body develop some tolerance to those.

What are the Long-Term Effects of Tramadol Use?

Long-term use of this drug can lead to more serious side effects. Although some of these symptoms are rare, it is essential for a patient that uses this drug to look out for these symptoms and consult the doctor immediately when they start to appear.

The more serious side effects include: addiction, abuse, and misuse, which may lead to overdose and death, even at normal doses, depressed breathing (respiratory depression), which may be life-threatening or fatal, ultra-rapid metabolism (break down of the drug in the body for elimination) of tramadol and other risk factors for life-threatening respiratory depression in children (some cases occurred after tonsillectomy or removal of adenoids), neonatal opioid withdrawal syndrome, serotonin syndrome, seizures, suicide or attempted suicide, adrenal insufficiency, severe hypotension (low blood pressure), gastrointestinal adverse reactions, androgen deficiency, abnormal heart rhythms and severe hypersensitivity (allergic) reactions.

What are the Withdrawal Effects of This Drug?

Like with any other opioid drug, Tramadol can be addictive. In prolonged use, this can cause tolerance to the user, which will require them to take more and more of the drug to get the same effect as when it was first used.

This is often the starting point of drug dependence and addiction. Drug dependence happens when your body is so used to having that drug that in your system it can no longer function without it. Addiction, on the other hand, is characterized by having intense cravings and psychological desire to keep on using that drug. When either of these two occurs to someone and the use of the drug is suddenly stopped, they may experience withdrawal symptoms such as: nervous tremors, anxiety, yawning, sweating, runny nose, sleep disturbance, nausea, diarrhea, goosebumps, restlessness, abdominal cramps and muscle spasms.