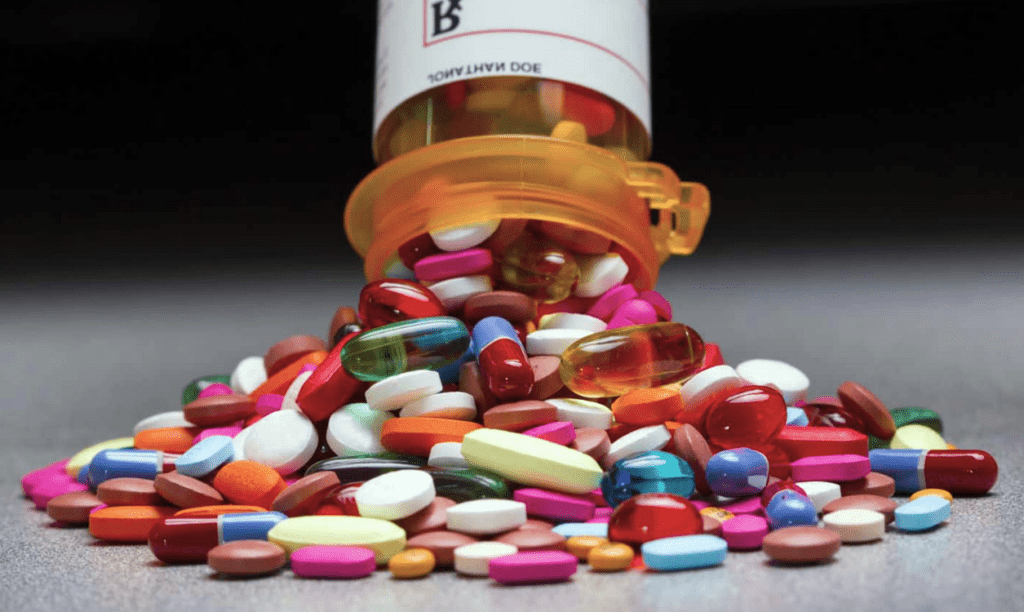 Opioids are a class of drugs that are mainly used for pain relief. The term “opioids” encompass all types of drugs whether natural, synthetic or semi-synthetic that act on the brain’s opioid receptors. They are also classified as narcotics because they can become dangerous when abused. For example, heroin, which is a highly addictive illegal drug, is also classified in this category.

What are Some Examples of Opioids and Where are They Used?

Examples of this drug are morphine, heroin, codeine and other related drugs. Each type is prescribed for a wide variety of reasons. For example, morphine and fentanyl are usually prescribed to alleviate severe pain after surgery. Other types are then prescribed for milder pain, like codeine, oxycodone, propoxyphene, hydrocodone, hydromorphone and meperidine. Meperidine, however, has been used less often because of its several negative side effects.

How do Opioids Work in Your Body?

These drugs work by attaching themselves to receptors in the brain. When this happens, they then send signals to your brain that block pain and make you calm and happy. They do this by flooding your brain with dopamine. Dopamine is a naturally-occurring chemical in our brain that our brain uses to reward our life-sustaining activities or behaviors. By associating an activity with pleasure caused by dopamine, the brain teaches us to do it over and over again. Unfortunately, it is also the chemical responsible for the euphoric effects felt by people who abuse drugs which also contributes to their addiction.

When used properly, these drugs such as morphine have already been proven to help relieve severe pain such as pain experienced after a surgery. They are also used to alleviate the suffering of people with an advanced stage of cancer. Morphine and other types have also been used to treat chronic pain that are not caused by cancer but its effects have been very divisive: with many people saying that it has been extremely helpful while others are saying that it has not worked and has even caused more problems in the long run.

Is Opioid Use as a Painkiller Generally Beneficial?

There has recently been an ongoing opioid crisis reported in the US and Canada. This is because statistics have shown that an increasing amount of people die each day from accidental drug overdose. This has led to calls from some medical groups that urge the medical community to cut back on prescribing these drugs, saying that over-prescribing is leading to the crisis. Over-prescribing simply means prescribing a “strong” drug in treating normal everyday cases. An example of this is a recent news report that says that kids getting their wisdom teeth out are even being prescribed these drugs.

Short-term use of painkillers can be very effective and safe when the prescription is very carefully followed but statistics also show that more than 2 million Americans abuse them, resulting in more than 100 overdose deaths every day. Also, the number of deaths among children and teens has nearly tripled between 1999 and 2016 because of prescription opioids.

As with any other type of drug, these drugs have negative side effects and must be taken only according to the doctor’s prescription. The use of these drugs may be very effective as painkillers but due to lack of education among patients about its proper use, it has resulted to a large number of abuse and deaths.

What are the Short-Term Effects of Opioid Use?

Some of its milder side effects do not pose a high risk of danger as it can be controlled and easily avoided by taking other precautions. For example, constipation may be lessened by drinking more fluids, eating high-fiber foods, or taking a laxative (which should be approved or prescribed by the patient's doctor).

What are the Long-term Effects of Opioid Use?

Long-term use even without abuse, can cause some people to develop drug dependence. This means that their body has adapted to the drug as normally present in the body and therefore, it can only function normally with it.

What are its Most Dangerous Side Effects?

Its most dangerous side effects include slowed breathing and addiction. Slowed breathing can be very dangerous as it can lead to hypoxia, which is a condition that happens when an insufficient amount of oxygen reaches the brain. It can lead to coma, permanent brain damage or death. Patients that are taking these drugs can also develop tolerance. This means that more of the drug must be taken to achieve the same desired effect compared to when it was first taken. This can lead to addiction and other several long-term effects.

What are the Effects of Opioid Addiction?

Addiction generally leads to significant problematic behavioral and psychological changes. These include:

Do Opioids Have Adverse Interactions with Other Substances?

If these drugs are taken in large doses, or in combination with tranquilizers or alcohol, it can cause a deadly overdose that causes breathing to stop. Patients that are taking these drugs must be very careful to take them only as prescribed by their doctors. They must also be very careful in combining them with other medications unless their doctors tell them specifically to do so.

How Can You Treat Opioid Overdose?

Fortunately, even though opioid overdose is very dangerous and lethal, it can be treated with a medicine called

when given right away. It can rapidly bind to the opioid receptors and block its negative effects. When someone you know has overdosed with their opioid medication, you must call for medical help immediately so that the patient may be treated with this medicine.

Withdrawal symptoms can occur when use is immediately stopped. These include: anxiety, restlessness, irritability, increased sensitivity to pain, strong sense of unease, nausea or vomiting, muscle aches, excessive tearing of the eyes, and runny nose.

What are the Available Treatments for Patients that are Addicted to Opioids?

Like with other types of drug addictions, addiction, or more commonly referred to as opioid-use disorder, is treatable through medicines and behavioral therapies. Medicines used in these therapies are buprenorphine and methadone which work by binding to the same opioid receptors in the brain as the opioid medicines. These help reduce addiction and withdrawal symptoms. Naltrexone is also used, which blocks receptors and prevents the drugs from having an effect.

Behavioral therapies for drug addiction help the patients with their attitudes and behaviors related to drug use. Some examples of these are: