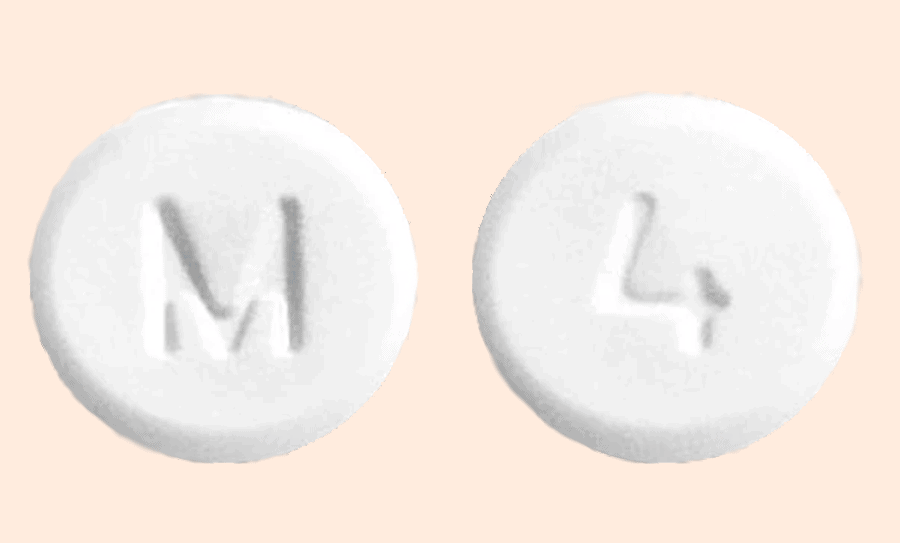 Dilaudid is the brand name of the prescription drug hydromorphone and it belongs to the class of drugs known as opioids. It is used to relieve moderate to severe pain, especially after surgery. It may be prescribed as a liquid, tablet, rectal suppository, or injectable solution. It is primarily made up from hydromorphone and hydrochloride. The main difference between this drug and other opioid drugs is that it begins to act within minutes, has a diminished effect within a few hours, and stays in your system for several days.

What are the Generic and Brand Names for Dilaudid?

How does Dilaudid Work?

Like with all the other opioid drugs, it causes euphoric effects to the user which makes it highly addictive. This also increases the likelihood of abuse. It works similarly as other opioids that work by binding to the receptors on the brain, stopping the body from sending pain signals to the brain while flooding it with dopamine to produce euphoric effects.

How Strong is Dilaudid?

It is a Schedule II controlled substance, with a potency of 2 to 8 times higher than morphine. This means that you will need a 5mg to less than 2mg dose of this drug to get an equivalent effect from 10mg of oral morphine. It also has a half-life of 2 to 3 hours. This simply means that your body will take somewhere around 2 to 3 hours to process half of the ingested drug in the blood’s plasma. Dilaudid can be used for ongoing pain (such as pain due to cancer and other illness) or for sudden (breakthrough) pain only as needed.

How Fast Does Dilaudid Affect Your Body?

How fast the drug affects your body depends on the route of administration. When it is taken orally in pill or liquid form, it will work very quickly. Its effects can be felt in about 15 minutes after taking it and it reaches its peak effect in 30 minutes to an hour after. When taken as an Intravenous (IV) Injection, it can begin to take effect within 5 minutes. For Intramuscular (IM) Injection, it works in about 15 minutes. Lastly, for rectal administration, it works in about 30 minutes.

What are the Short-Term Effects of Dilaudid Use?

Even if you are using this drug at its recommended dosage, you may still be able to feel its side effects, which include those that can also be seen from most opioid drugs. Some of these can be remedied by taking other extra precautions. For example, to prevent constipation, you can eat dietary fiber, drink enough water and perform exercise activities. When your body has started to develop tolerance to the drug, some of these side effects may also decrease.

With opioid drugs like oxycodone and methadone, the most severe side effect is respiratory depression or the slowing down of breath. Since Dilaudid is several times stronger than many other commonly used opioid painkillers, it is also associated with a much higher risk of respiratory depression.

Is Dilaudid Dangerous When Taken With Alcohol?

This drug is designed to be released in your system gradually after taking it. When you take it with alcohol, however, the alcohol interferes with the mechanism that regulates the release of the drug. This phenomenon is called “dose dumping” and causes the drug to enter your bloodstream much faster than what was intended. This considerably increases the risk of profoundly slowed breathing (respiratory depression) and at times, becomes lethal. This is a very serious situation since it is estimated that nearly 70% of people that are addicted to opioid drugs also engage in heavy alcohol drinking. This is why a doctor who is prescribing opioids should always ask the patient first about their alcohol consumption pattern.

Why is Dilaudid Abused as a Drug?

This drug, along with other opioids, is commonly abused for its sedating, relaxing, and euphoric effects. People use these effects to escape problems, negative emotional conditions like depression, and for recreation. Also since it is several times stronger than other opioid drugs, it has an even higher risk for abuse. For long-term use of this drug, tolerance and drug dependence may also develop.

What are the Effects of Dilaudid Overdose?

Dilaudid addiction may also lead to overdose because of its use without professional advice or supervision. This may cause serious injury and even death. Effects of overdose with this drug include: difficulty breathing, slowed or stopped breathing, excessive sleepiness, dizziness, fainting, limp or weak muscles, narrowing or widening of the pupils, cold, clammy skin, slow or stopped heartbeat, blue coloration of skin, fingernails, lips, and loss of consciousness or coma. Those that use this drug for recreational purposes may also crush the capsule before taking it for a stronger effect. This is very dangerous as it allows the drug to be released more quickly than what it was designed to do. For those that are suffering from symptoms of overdose to this drug, medical help must be sought immediately.

What are the Withdrawal Effects of Dilaudid?

Like with all other addictive drugs, suddenly stopping its use can cause severe withdrawal symptoms that may help motivate the user to take more of the drug. Withdrawal symptoms that are attributed to this drug include: severe cravings, sweating, fever or chills, headaches, general aches and pains, nausea, vomiting, diarrhea, rapid breathing, rapid heartbeat, high blood pressure, tremors and muscle spasms, anxiety, depression, or suicidal thoughts, restlessness, agitation, or trouble sleeping, and decreased appetite. It may also cause cognitive issues within the user like making poor decisions, attention deficit problems, issues with problem-solving and memory function.

What are the Available Treatments for People Who are Addicted to Dilaudid?

Treatment for patients that are addicted to this drug is available on both an inpatient and outpatient basis. However, inpatient treatment has always been proven to be more effective as it can provide round-the-clock care and support. The patient can also focus more on his healing and recovery without all the distractions of the outside world. Outpatient treatment can also be chosen by the patient.