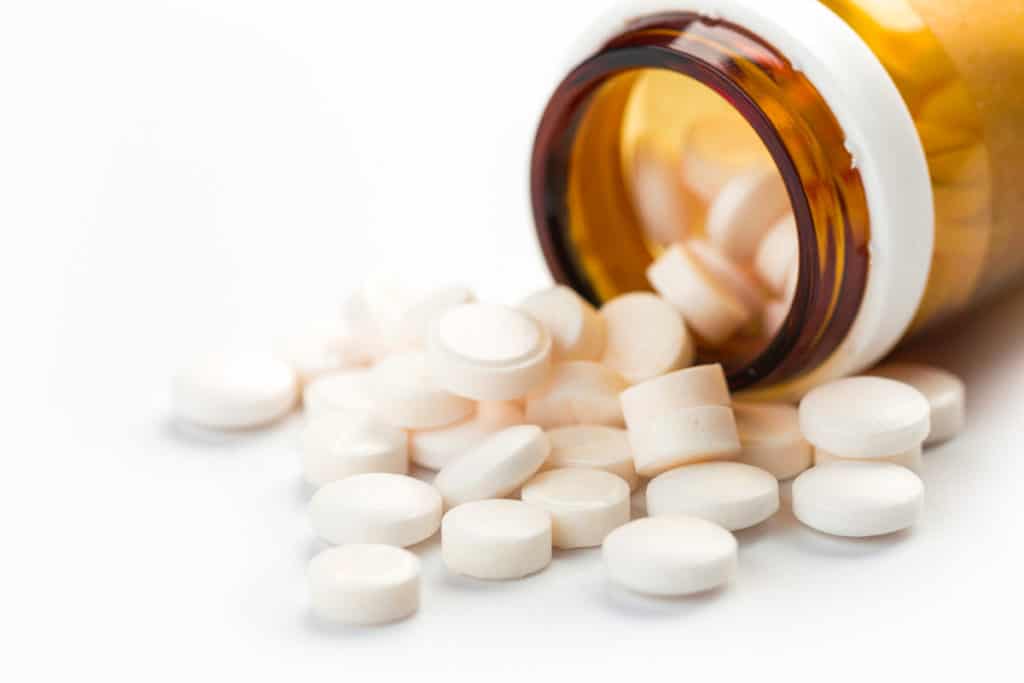 Demerol is the brand name of the prescription drug meperidine and it belongs to the class of drugs known as opioids. It is a popular prescription drug used to treat moderate to severe pain, help put people to sleep before an operation, and provide pain relief after childbirth. The Food and Drug Administration (FDA) first approved it in 1942 and it was originally manufactured by Sanofi Aventis.

What are the Generic and Brand Names for Demerol?

This drug is known in the streets as:

What is Demerol Used For?

This drug is often used for patients that are undergoing anesthesia. It is combined with other medications in order to cause sedation to the patient when undergoing procedures such as biopsy, reconstructive surgery, colonoscopy, endoscopy, etc. The difference between sedation and an anesthesia is that a sedative also helps the patient relax while also blocking pain.

In the past years, the medical community has slowly been phasing out its use as a narcotic pain reliever primarily because of its negative side effects and the availability of safer medications such as morphine, Dilaudid, and Fentanyl.

How does Demerol Work?

Like with all the opioid drugs, it causes euphoric effects to the user which makes it highly addictive. This also increases the likelihood of abuse. It works similarly to other opioids who work by binding to the receptors on the brain, stopping the body from sending pain signals to the brain while flooding it with dopamine to produce euphoric effects.

How Strong is Demerol?

The duration of its pain-relieving effects is shorter compared to other narcotics and is anywhere from 0.1 to 0.5 times as potent as Morphine. This means that you will need a 100mg to 20mg dose of this drug to get an equivalent effect from 10mg of oral morphine. It also has a half-life of 2 to 5 hours. This simply means that your body will take somewhere around 2 to 5 hours to process half of the ingested drug in the blood’s plasma.

What are the Short-Term Effects of Demerol Use?

Common side effects of this drug include those that can also be seen from most opioid drugs. Certain clinical studies or post marketing reports have also identified Demerol to have other adverse side effects. These include: life-threatening respiratory depression, allergic reactions, neonatal opioid withdrawal syndrome, interactions with benzodiazepines or other CNS depressants, serotonin syndrome, adrenal insufficiency, androgen deficiency, severe hypotension, gastrointestinal adverse reactions and seizures. You should immediately stop taking this drug and consult with your doctor after experiencing any of these adverse side effects.

Does Demerol Have Adverse Interactions with Other Substances?

When taking this drug, it is also advisable to tell your doctor about all prescription, non-prescription, illegal, recreational, herbal, nutritional, or dietary drugs you're taking, especially: Liposomal morphine, MAOIs such as Nardil (phenelzine), Matulane (procarbazine), Parnate (tranylcypromine), and Marplan (isocarboxazid), Parkinson's drugs like rasagiline, Eldepryl or Zelapar (selegiline), or Emsam (selegiline transdermal) because these have serious interactions with Demerol which can increase risks of hypotension, respiratory depression and sedation.

Also, drinking alcohol and grapefruit juice is also not advisable while taking this drug. Both Demerol and alcohol can cause dizziness, nausea, vomiting, and blurry vision. When taken together, the effects add up making them much worse. Grapefruit juice, on the other hand, slows down how quickly the body is able to break down the drug. This could cause Demerol levels in the blood to rise dangerously high.

What are the Long-Term Effects of Demerol Use?

Even if a patient is using this drug strictly according to prescription, the patient may still develop tolerance to the drug, causing them to take more and more of the drug over time to get the same effects as when it was first taken. When not controlled, this can lead to drug dependence and addiction. This can also lead to overdose if not addressed properly by a doctor. This drug is also used by some to get away from problems and ease emotional pain. Because it is uncontrolled, it can be addictive. And when someone becomes addicted to it, or any drug, for that matter, it becomes extremely difficult to overcome this addiction without professional help and treatment.

What are the Withdrawal Effects of Demerol?

Sudden withdrawal from this drug can cause excruciatingly uncomfortable withdrawal effects especially for people who have been addicted to the drug for a long period of time. These withdrawal effects include: bone and muscle pain, tremors, anxiety and agitation, fever and chills, diarrhea and vomiting, insomnia, restlessness and irritability, watery eyes, stuffy nose, yawning, sweating, nervousness, nausea and stomach pain, loss of appetite, fast breathing and heartbeat and back pain.

What are the Available Treatments for People Who are Addicted to Demerol?

This drug is a very potent and addictive opioid that quitting its use without medical assistance and supervision is very difficult and not recommended. There are many treatment options available for those struggling with addiction to this drug. These treatments are usually similar to those that are used to treat addiction to other opioid drugs. These treatments usually start with detox programs to remove the remainder of the drug from the patient’s system. After this, a variety of psychotherapeutic treatments are done depending on the severity of the patient’s addiction. Follow-up counseling sessions are also offered to make sure that the patients stay on their drug-free path.