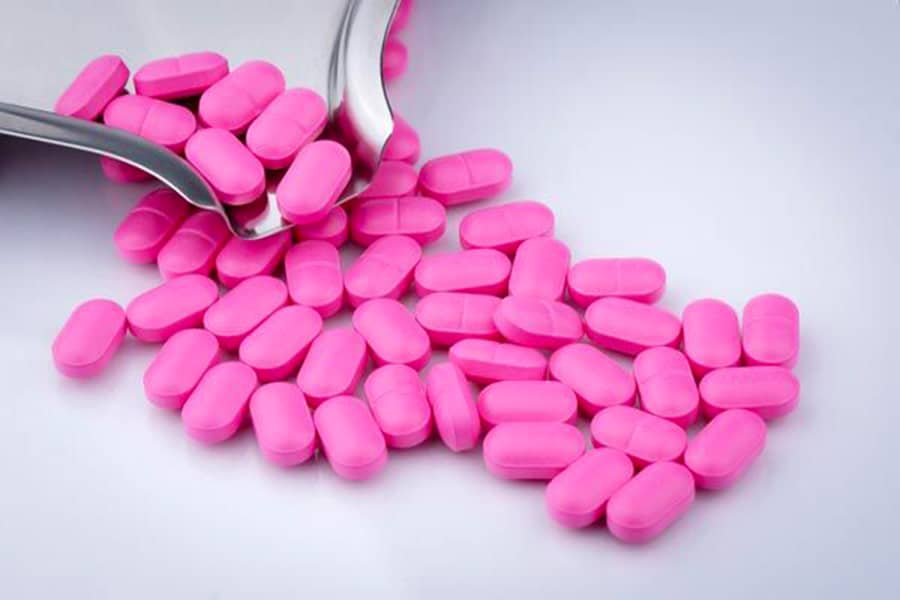 What Are Darvocet And Darvon (Propoxyphene)?

Darvocet and Darvon are narcotic drugs that are made from the opioid pain reliever, propoxyphene which is used to relieve mild to moderate pain without fever. Propoxyphene is also a cough suppressant like morphine, codeine and hydrocodone, but it is weaker in terms of its effects. It is available in the market as Darvocet and Darvon. The difference between the two is that Darvocet mixes the propoxyphene with acetaminophen, which is the active ingredient in Tylenol. The Food and Drugs Association or FDA has requested manufacturers and pharmacies to voluntarily withdraw propoxyphene from the United States market.

What Are The Generic And Brand Names For This Drug ?

What Are The Most Common Street Names For This Drug?

Why Are Darvocet And Darvon Withdrawn From The Market?

Propoxyphene-containing drugs were already banned in Great Britain in 2005, while the European Medicines Agency has recommended their gradual removal from the European Union market. These decisions were made after having scientific proof including data from a new study about its effects. The study has shown that even when propoxyphene was taken at therapeutic doses, it also causes significant changes to the electrical activity of the heart. Its effects on the heart include: prolonged PR interval, widened QRS complex, and prolonged QT interval.

Dr. John Jenkins, director of the Office of New Drugs at the FDA's Center for Drug Evaluation and Research (CDER), said in a statement: "These new heart data significantly alter propoxyphene's risk-benefit profile. The drug's effectiveness in reducing pain is no longer enough to outweigh the drug's serious potential heart risks." Based on data from Public Citizen’s Health Research Group, 1,000 to 2,000 Americans have died from propoxyphene since 2005.

How Do Darvocet And Darvon Work?

These drugs work in the same way as an opioid, by stimulating receptors in the brain and flooding the brain with dopamine. It increases pain tolerance and decreases discomfort because of the feeling of euphoria associated with its use. It also causes sedation and respiratory depression.

How Strong Are These Drugs?

It has been shown that 65 mg of propoxyphene hydrochloride is no more effective than 30-45 mg of codeine or 650 mg of aspirin and maybe inferior to these drugs. It stays much longer on your system, however, with a half-life of 6-12 hours. This simply means that your body will take somewhere around 6 to 12 hours to process half of the ingested drug in the blood’s plasma.

What Are The Short-term Effects Of Darvocet And Darvon Use?

The most common side effects of these drugs include those that can also be seen from the side effects of most opioid drugs. Propoxyphene has also been reported to depress breathing. Because of this, care and caution must be taken when using it for elderly, debilitated patients, and in patients with serious lung disease. It can also affect the patient by impairment of physical abilities required for driving or operating machinery. It also has effects on our brain, like impairment of thinking and slowing down or stopping endorphin production, which results in acute pain when the use of the drug is stopped. As with other opioid drugs, it can be addictive and habit-forming.

What Are The Long-term Effects Of Darvocet And Darvon Use?

Tolerance and drug dependence can also occur in long-term use. This means that an increasing amount of propoxyphene will be needed to produce the same effects (therapeutic and euphoric) when the drug was first used. This can lead to overdose if not addressed properly by a doctor

Patients that have been taking these drugs as prescribed by their doctors have also been found to develop arrhythmia, bradycardia, cardiac arrest, respiratory arrest, congestive arrest, congestive heart failure (CHF), tachycardia, and myocardial infarction (MI).

How Does One Get Addicted To Darvocet And Darvon?

There are many factors that contribute to the abuse of any drug. For propoxyphene, and all opioids in general, the most common reason is that it is used to escape reality. Once the user is already addicted to the drug, it creates physical and psychological cravings that urges to use more and more of the drug. It also makes recovery very difficult.

What Are The Effects Of Darvocet And Darvon Addiction?

Even though propoxyphene is not as powerful as other opioids such as hydrocodone, morphine, or codeine, it still causes feelings of euphoria and thus, can still be very addictive. Its abuse can lead to very serious heart problems but its effects do not stop there. Users who abuse the drug may also experience nervous system issues. These may include dizziness, delirium, sedation, stupor, respiratory depression, and coma. In rare cases, it can also cause renal problems such as hypoglycemia and acute tubular necrosis, as well as hypersensitivity side effects and skin rashes.

What Are The Withdrawal Effects Of These Drugs?

Once the use of the drug is suddenly stopped, it will cause severe withdrawal symptoms such as: nausea, sweating, vomiting, chills, diarrhea, muscle and bone pain, tremors, runny nose, sleeplessness, restlessness, mood changes, anxiousness, yawning, weakness, depression, hallucinations, delirium, cramps, confusion and irritability.

What are the Available Treatments for Patients that are Addicted to Propoxyphene?

Available treatments for propoxyphene addiction are pretty much similar to treatments for addiction to other opioids. The patient first undergoes detoxification to remove the remainder of the drug from the patient’s system. Then the patient undergoes treatment using a variety of medication and other services like group counseling. The patient is also engaged with a supportive community consisting of other patients and those giving professional help. The duration of this treatment varies depending on the severity of the patient’s addiction. After the therapy, the patient is also offered follow-up counseling for their ongoing recovery.