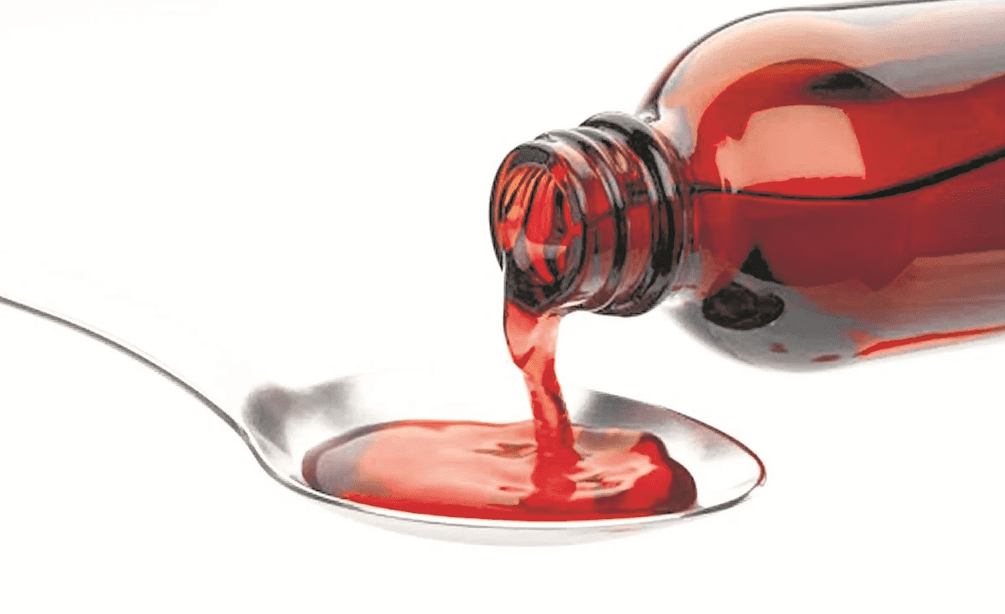 Codeine is a prescription pain medication used to treat mild to moderate pain and to reduce coughing. It is a naturally-occurring alkaloid derived from resin extracts from the seeds of the opium poppy, Papaver somniferum. They belong to a class of drugs known as opioids.

What are the Generic and Brand Names for Codeine?

What are Codeines Used For?

This drug has been used in clinical medicine for more than a century and has proven its effectiveness in this time period. It is used as an oral analgesic for mild-to-moderate pain. In low doses, it also works as an antitussive for suppression of nonproductive cough which is why it is used as the main ingredient in prescription-grade cough suppressants.

However, it must be remembered that this drug is only a cough suppressant. This means that the main issue that causes the cough itself is not treated. Because of this, some doctors believe that using a cough suppressant such as this drug could make the patient’s condition worse, as it interferes with the body’s intention of trying to clear some kind of obstruction from the airways. It can also be used to provide relief from severe pain (when combined with aspirin or paracetamol) and colds and flu (when combined with antihistamines and decongestants).

How Strong is Codeine?

These drugs have also been shown to be less potent than most other Opioids. It is relatively weak in its potency compared to morphine with a potency ratio with oral morphine of 0.1. This means that you will need a 100mg dose of this drug to get an equivalent effect from 10mg of oral morphine. It also has a half-life of 2.5 to 4 hours. This simply means that your body will take somewhere around 2.5 to 4 hours to process half of the ingested drug in the blood’s plasma.

How Long Does Codeine Stay In Your System, Blood, Urine, Saliva, Hair?

How Does One Get Addicted to Codeines?

Long-term use of this drug can be addictive by producing cravings and a psychological desire to keep on using it. Tolerance is also a big factor in addiction. When the body develops a tolerance for the drug taken, the patients have to take a higher dosage to get the same effects as the first time that they have taken it. This can lead to overdose if not addressed properly by a doctor. Some patients become addicted to it after experiencing withdrawal effects that are not treated specifically. Because of this, they sometimes tend to continue taking it illegally.

Since this drug is less powerful or addictive as other opioids, it can give users a false sense of security. Because of this, it is said to be a gateway drug to other opioids, including morphine and even heroin.

What are the Short-Term Effects of Codeine Use?

Because it is less potent than most other opioids, it is also less regulated, getting and abusing it is relatively easy. Its most common side effects include those that can also be seen from the side effects of most opioid drugs.

Since it is easier to have access to this drug, its effects are commonly abused to help manage stress and depression. However, using any type of drug just for the feeling of euphoria to escape negative emotions greatly increases the risk of being dependent on that drug. Its long-term use can cause symptoms like anxiety and depression so these type of mood-altering drugs should never be used to treat mental health issues.

It also has several long-term side effects due to regular use. These include constipation, reduced sex drive, irregular periods, tension and muscle twitches, needing to use more to get the same effect, drug dependence on this drug.

Is Codeine Dangerous When Mixed With Alcohol?

Mixing this drug also becomes very dangerous when mixed with alcohol. This combination can cause you to get drowsy or have difficulty breathing. Other negative effects of mixing it with alcohol are: drowsiness or fatigue, dizziness, headaches, mental “fog”, trouble concentrating, delayed motor skills and reaction time, impairment of thinking and judgment, respiratory depression, coma.

In the worst case scenarios, you could collapse and die, especially if the amount of either this drug or the alcohol is sufficiently high. It is also dangerous to mix with benzodiazepines like diazepam (Valium) and other opioid drugs.

How is Codeine Abused as a Drug?

It is most easily accessible in codeine cough syrups which makes abusing it in this form easier. It is used in this form to make what is called “purple drank” by mixing prescription-grade codeine cough syrup with soft drinks such as Sprite or Mountain Dew. This purple drank has become very popular in pop culture by being referenced and mentioned in multiple songs and TV shows.

What are the Withdrawal Effects of Codeine?

Codeine treatment usually begins with a detoxification period at an inpatient treatment center. This is done to make the withdrawal symptoms less severe. A drug called suboxone is also used to relieve these withdrawal symptoms. Besides medical care, inpatient facilities also provide group counseling and specialized support to help recovering patients learn to live a normal life without codeine. Like with many drug addiction treatments, being in a very supportive community who understands the patient’s situation can drastically increase the chance of full recovery. Rehabilitation programs on these inpatient centers typically last for 30 to 90 days depending on the severity of the patient’s condition.

After inpatient rehabilitation programs like these, however, the patient may have a difficult time in maintaining their recovery due to being exposed again to their previous lives. This is why they also offer support groups and counseling to help patients on their ongoing recovery and on staying on that path.