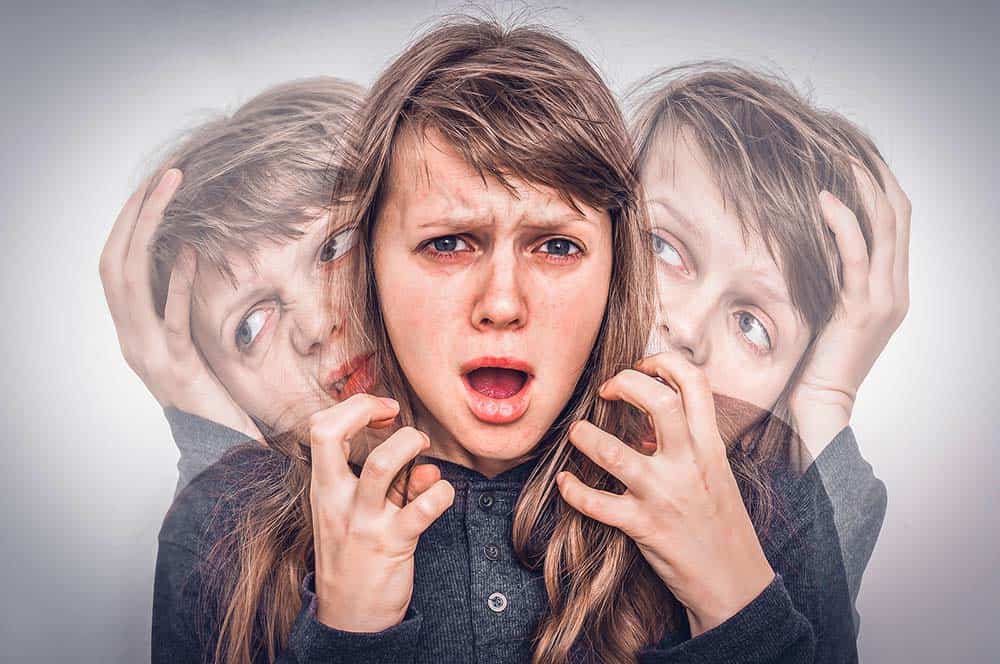 This is a mental disorder which is not that common compared to other kinds of mental diseases. People with this condition cannot properly interpret reality or has lost the sense of it. This condition impairs the proper functioning of the mind, feelings, and behavior of the patient. Likewise, this mental disorder is accompanied by hallucinations, impaired cognition, delusions, and unhealthy behaviors.

How Common is Schizophrenia in the United States?

This mental disorder is not that common unlike other diseases but it is the 15th leading factor to cause societal and economic dysfunction. Likewise, the difficulty to quantify its prevalence is highly due to its complex nature. To get a better picture of how it is affecting the United States, here are some important statistical data to take note of.

At What Age Do The Symptoms of Schizophrenia Start?

The two common symptoms which are hallucinations and delusions typically start at the age of 16 to 30 years old. In most cases, this disorder does not start at a very early age (below 16 years) and beyond 45 years of age. In terms of gender, it occurs at the same rate for both male and female. Likewise, there is the same probability of getting the disease from all ethnic groups.

In most cases, there is no single factor causing this disease to happen in any person, rather, it is a combination of factors. The common factors which contribute to the progression of this mental condition include the environment, genes, and imbalances in the brain chemicals.

There are no definitive studies yet to prove that there is a solid relationship between specific social and environmental conditions and the occurrence of this mental disorder. However, most patients diagnosed with this condition experienced childhood traumatic experiences, virus infection during younger years, and stress from various events in life.

The percentage of acquiring this disease through heredity is less than one percent but a parent diagnosed with it increases the chance to around 10 percent for the offspring.

Most patients with this condition showed an imbalance of two neurotransmitters: dopamine and serotonin. The imbalance of these two brain chemicals is thought to contribute to the presence of the disease.

What Are the Symptoms of Schizophrenia?

The symptoms of this disease can start as early as 16 years of age and fully develop until the patient reaches late adulthood. The overall symptoms can be grouped into three: positive, negative, and cognitive symptoms.

These are psychotic behaviors manifested from the patient. These symptoms show strong signs of the person’s lost sense of reality.

These show signs of the disrupted state of behavior and emotion of the patient.

The intensity of these symptoms can vary for different people.

Aside from the three major symptoms, one can also observe distinct early signs and symptoms of this disorder among children and teenagers.

Early Signs and Symptoms in Childhood

What Are Some Risk Factors for Schizophrenia?

It is also best that the person is aware of the risk factors that greatly contribute to the development of this mental disorder. To increase self-education, below are some of the common risk factors of this disease.

What Are Some Treatments and Therapies for Schizophrenia?

A combination of both medications and therapies is applied to patients for faster recovery. The medications aim to cure the biological aspect of mental disorder such as balancing hormones and neurochemicals. Meanwhile, the therapies target to correct unhealthy behavior and turn them into positive ones.

Most prescription drugs given to patients with this disease have an antipsychotic effect and these greatly improved treatment processes.

Here are some of the common and effective therapies given to patients with this disease.