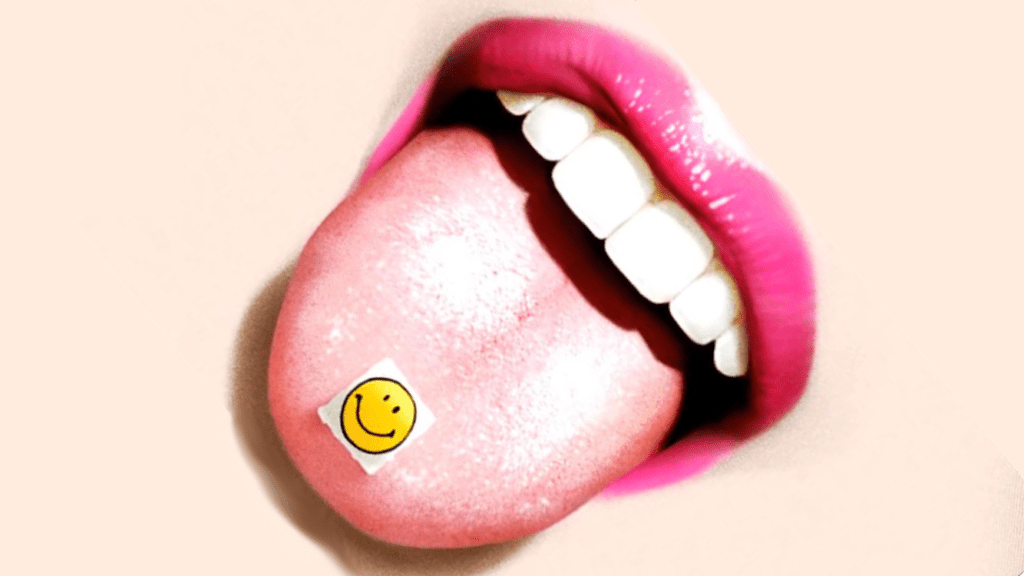 /laɪˈsɜːdʒɪk ăs'ĭd dī′ĕth-əl-ăm′īd/ is a hallucinogenic drug used mainly for recreational and spiritual purposes. The drug has mood-changing and psychedelic properties that can induce mild alterations in the brain’s thinking, perception, and mood function when taken in small doses. As the dosage increases, there comes a high tendency to suffer spatial and time distortions.

Characterized as a hallucinogenic substance, it is made from lysergic acid from ergot, a fungus that grows on rye. It is classified as a Schedule 1 Drug, a description given to substances that have a high level of potential abuse. Because of this, medical doctors and professionals have made it illegal in most countries.

The effect of the drug when it first hits is a trip. A trip is likened to a religious moment - when the sensory perception expands into consciousness and transcends the boundaries of reality. An LSD user experiencing a trip is initially relaxed and more sociable. On the opposite end, some responses to the drug were negative and led to unsure and panicked feelings.

LSD has been a popular symbol for youth counterculture since the 1960s. Famous cultural singers and icons have openly admitted to using the drug for artistic motivation.

The purest form of LSD is a white, odorless crystalline. It can be crushed to a powder and an effective dose of the drug can be a pinch of a finger (0.1 mg). As a liquid, the drug is colorless, bitter, and equally potent. They are kept in vials, small bottles, and also frozen into ice cubes. As small tablets and capsules, they are swallowed, injected as an intravenous solution, dissolved into drinks.

Gelatin squares (Window panes) are absorbent/blotter sheets divided into small squares that form a puzzle of a design or cartoon character. These are dipped in acid solution, printed with colorful graphics and perforated into a quarter of an inch (6.35 millimeters wide). A square is equivalent to a small dose while a sheet corresponds to 900 doses.

Other Names of LSD

Risky users might think it more ‘challenging’ to take it with other illegal drugs. This is not only dangerous; the level of potential damage that will be done to the body is greater and more long-term. Approach caution of the following drugs and its symptoms:

How Long LSD stays in the body?

50% of the drug leaves the body five hours after it is consumed. Overall, it takes over 15 to 28 hours for it to completely leave the system.

The drug remains in the body for 6 to 8 hours and then clears up where it reaches other areas, specifically the brain. Traces of acid in plasma can be found 3 hours after ingestion and 5.1 hours in plasma concentration.

Blood tests can be an accurate measurement of how much remains in the body. Unfortunately, dose levels for this particular drug do not show in mainstream blood exams. Only the Radioimmunoassay (Abuscreen) method shows potential in monitoring specific antibodies that indicate drug use.

Upon ingestion, LSD breaks down into 2-oxo-3-hydroxy-LSD, a metabolite of the drug. This component stays in the urine for 8 hours and can remain for much longer. The complete products of the drug are excreted for up to 5 days.

Within this time period, dose levels in the blood can be detected through the method of Enzyme Multiplied Immunoassay Technique (EMIT). This test monitors drug-concentrated enzymes that are stored inside the body.

Hair tests for this particular drug are rarely done. Having said that, there are standard hair tests (such as the Hair Follicle Drug Test) that determine traces of the drug’s components and other substances like marijuana and cocaine that are typically combined with LSD. Metabolites from the drug can last up to 90 days and can be detected by mass spectrometry and high performance liquid chromatography.

How Does One Get Addicted to LSD?

The drug is seen as a dependable cure for treating different kinds of mental and psychological illnesses. Relying on such resources might lead occasional users to be addicts. A common active indicator of its use is the effect on the vital statistics. After immediate use, users feel increased blood pressure, a fast heart rate, warm body temperature, and sweating.

On the first, second and third ingestion of the drug, the body goes to an intoxication mode where the taker goes into a series of emotional moods and intensified senses. The body then starts to develop a physical tolerance to the symptoms and one eventually craves more to achieve the primary trip.

Addicts eventually become immune to any emotional and psychological LSD effects if they take the drug regularly. The hallucinogenic chemicals in it have the tendency to stay in the body for a long period of time and can cause permanent brain distortion and damage.

How Does LSD Affect the Body?

Damage in the body caused by LSD use manifests in the psychological and sensory aspects of the brain. An individual can lose a significant amount of brain cells and have his or her memory retrieval and cognitive function permanently impaired because of this.

A specific effect of LSD in the brain is cutting off the area of the brain responsible for immediate inputs. Therefore, any recent experiences that are stored and compared are made responsible by the drug. Experiencing a relaxation and high from LSD is known as a trip. Trips can be good or bad--on the effects that it leaves in the body. It lasts between 6 to 8 hours where the mind jumps from idea to memory and temporarily distorts what one sees.

A trip’s physical symptoms are nonspecific and vary from person to person. Initial reactions consist of dilated pupils, loss of appetite, restlessness or sleeplessness, sweating. The extreme end to this drug use is being dependent and eventually not being able to distinguish ideas from the present.

Constant flashbacks of past memories come back to the person and can lead to a “crazed state” because the shifting of visions is too strong.The evidence of paranoia, psychosis and sometimes severe psychological disorders is a possibility caused by LSD’s regular intake that can affect daily routine and activities.

Abuse or overdose from this type of drug is treatable. Treatment for drug addiction remains individualistic - depending on how much the user can handle and the extent of the addiction.

Like all addiction treatments, it requires focus, determination and realistic expectations. Acid users go through a phase of withdrawal that is drawn by the following behaviors: