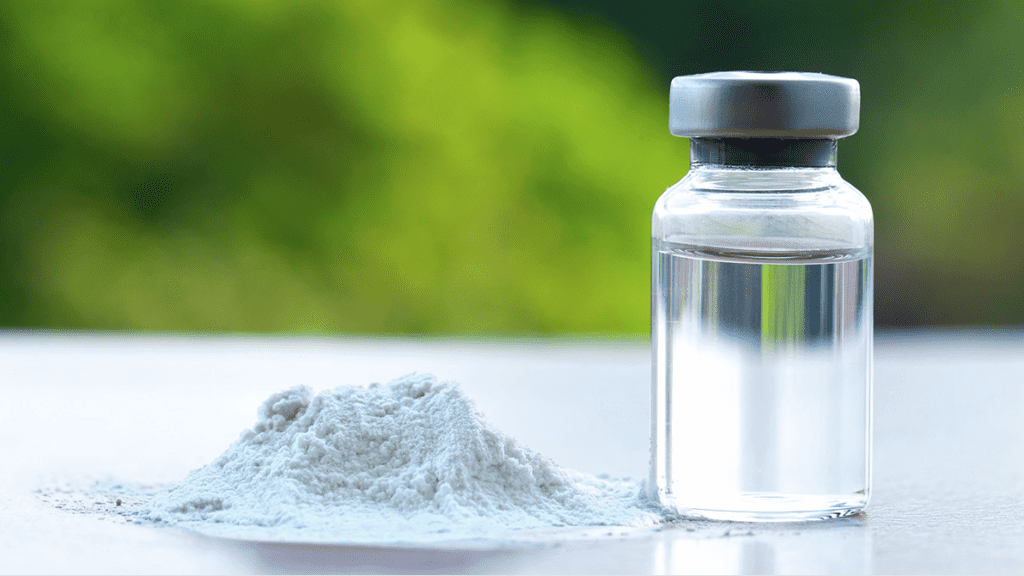 A medical drug that comes under the brand of Ketaset, Ketalar or its colloquial name Special K and is often used as medication. It was introduced in 1970 and was approved to be a nonbarbiturate general anesthetic applied to short operational procedures in medical and emergency situations.

Considered as a dissociative drug, it is administered by means of an intravenous needle. It contains pharmaceutical properties that produce neuroprotective and anti-inflammatory effects. In the 1990s, the drug slowly built its reputation for its recreational and eventually illicit usage. It has been categorized as a Schedule III substance that triggers hallucinogenic tendencies for its users.

Ketaset’s potential for abuse is most probable for individuals who have a history of self-medicating depression and suicide ideation because the drug can temporarily heighten sensory feelings and therefore reduce symptoms. A study from the National Survey on Drug Use and Health shows demographics of those who take Ketamine to be ranging from ages 18 to 25. Effects of the drug impact the user instantly and its effects peak for an hour at the most. It has been re-packaged as powder, liquid, and tablets and can be snorted or swallowed.

Special K comes as powder, liquid, and tablets. As a liquid, it is known as Ketamine Hydrochloride, a colorless and odorless fluid injected into an individual’s veins as anesthesia. For recreational users, these are bought and stored in bottles. It is advisable that the intake of this drug be in small vials and not on its own.

Another method of consuming liquid Ketamine is through mixing it with a beverage. It is not recommended to be taken with alcohol or while driving because it can lead to profuse vomiting and losing consciousness.

As a powder, the drug is similar to that of cocaine but it is of a smoother consistency and texture especially when in contact with water. For a user not to suffer adverse effects, Special K powder should be taken in small doses (less than a pinch).

The drug’s manufactured tablets are popular with the party crowd. Its outer casing resembles that of ecstasy--with brand logos. These digestives are made from diluted Special K combined with a stimulant that creates a mild and subtle dissociative effect. In the same nature as LSD and synthetic marijuana, the potency of the ingredients along with Ketamine is difficult to measure; this is why extra caution is recommended when the drug is consumed.

Ketamine has a legal use as anesthesia and antidepressant. However, its danger through repetitive and increased doses of the drug can lead to abuse and overdose. Ketaset’s primary use is for medical purposes: anesthetic, pain management, and therapy and cure for depressive tendencies.

Its formal function is as an induction supplement used for minor operations. It cannot be applied on its own and has to be followed by relaxants and incubation as part of the operation protocol. Ketaset on its own suppresses breathing patterns than other aesthetic kinds. Other pharmacological effects that it creates are catalepsy, bronchodilation, and sympathetic nervous stimulation, which is why the drug is given in small and steady doses.

Studies have shown Ketamine as a solution towards subsets of depression such as treatment-resistant depression, bipolar depression, and suicidal ideation. It is given as a sub-anesthetic dose that kicks in 4 hours when one has depressive tendencies. The drug itself is not legal but Ketamine’s active enantiomer, Esketamine, is approved for mental treatment.

Ketamine may also be used as a sedative for spinal/epidural analgesia and health emergencies since it can be applied by itself without any need for electricity, oxygen, and medical professionals. The human medical procedures that use Ketamine are cardiac catheterization, orthopedic, and ENT (eyes, ears, nose, and throat) diagnostics. It is also occasionally used on animals and by veterinarians.

The party drug is known as Special K (and a variety of other names) is known for being a dissociative anesthetic with the potential to be abusive when used in a recreational manner. Its sedative properties allow for relaxation and sense alteration to those who use it. More extreme cognitive symptoms are memory loss, hallucination, and delusions; physical symptoms include bladder and kidney problems.

How Long Does the Drug Stay in the Body?

Effects of the drug depend on how it is consumed by the body: for injection through the muscle or intravenous, reactions come out within 30 seconds. Snorting powder is expected at 5 to 10 minutes after intake and up to 20 minutes after taking a pill or tablet. Special K as a drug can last in the body for an estimate of 45 to 90 minutes.

The drug has the metabolites of norketamine and dehydronorketamine that are absorbed into the system faster than the substance of Ketamine. It undergoes hepatic metabolism via the liver and is excreted through urine and feces.

Standard blood tests do not detect Special K. 90 percent of the drug is dispelled through urine but remains in the bloodstream from four to 15 days.

14 days or two weeks is the maximum that the drug can stay in the system. It can show as early as 48 hours after intake. There is also a greater chance of detecting through urinalysis because of the metabolites present.

Like most narcotics, the minimum window of detection is 90 days in the first inch and half of a person’s hair follicles.

How One Gets Addicted and How It is Dangerous

Special K is categorized as a Schedule III drug because of its illicit uses. This category pertains to substances that have less psychological and physical dependency than in categories I and II.

The drug itself is not physically abusive but it does cause dream-like dissociative states that can render the user feeling detached from their environment while being able to function in a monotonous manner. This makes Ketamine users complacent of their actions and therefore may be encouraged to take in higher doses more frequently. In more serious situations, behavior can be more unpredictable. For some, it can manifest through euphoria while for others, hallucination and temporary paralysis.

How the Drug Affects the Body (Examples of Experiences)

Like all drugs with hallucinogenic effects, Special K targets the brain and its mental and cognitive faculties. It is very complex with its function, first targeting the NMDA receptor that actively allows positive-charged ions flowing through the cell membrane. This is a crucial process in activating anesthesia as they temporarily disrupt the functions of neurotransmitters Dopamine, Serotonin and Norepinephrine.

A combination of Ketamine with other narcotics can boost its potency and can leave the body with symptoms of delusion, amnesia, and unconsciousness. Several effects of Ketaset intake are a response to its interplay with an individual’s vital organs.

Apart from the central nervous system (CNS), the drug also affects the cardiovascular function of the body with chest pain, depletions in heart rate, and increase in blood pressure being outward symptoms. Furthermore, respiratory depression, seizures, hallucinations, and violent behaviors are signs that the drug is doing serious damage to the body and treatment must be considered.

The most severe long-term damage with the use of Ketamine is nerve cell damage (Excitotoxicity) and this is the withdrawal symptom that can have long-lasting permanent impairment.

Indicators of Ketamine Use

Addiction to dissociative drugs is not as severe as cannabinoids and opioids. Special K is usually an instant remedy for depression and suicidal urges. Inpatient and outpatient treatments to the drug address the root of such emotional and mental concerns. The detox process (having toxins leave the body) is compulsory for both treatments.

Inpatient treatments are made to be more individual and extensive treatments with close monitoring by medical professionals depending on the circumstances of abuse.

Outpatient treatments are targeted for functioning Ketamine users who want their rehabilitation assimilated to their living. Patients are prescribed medication and are made to adapt to a healthy lifestyle that makes for less chances of withdrawal symptoms and relapse.