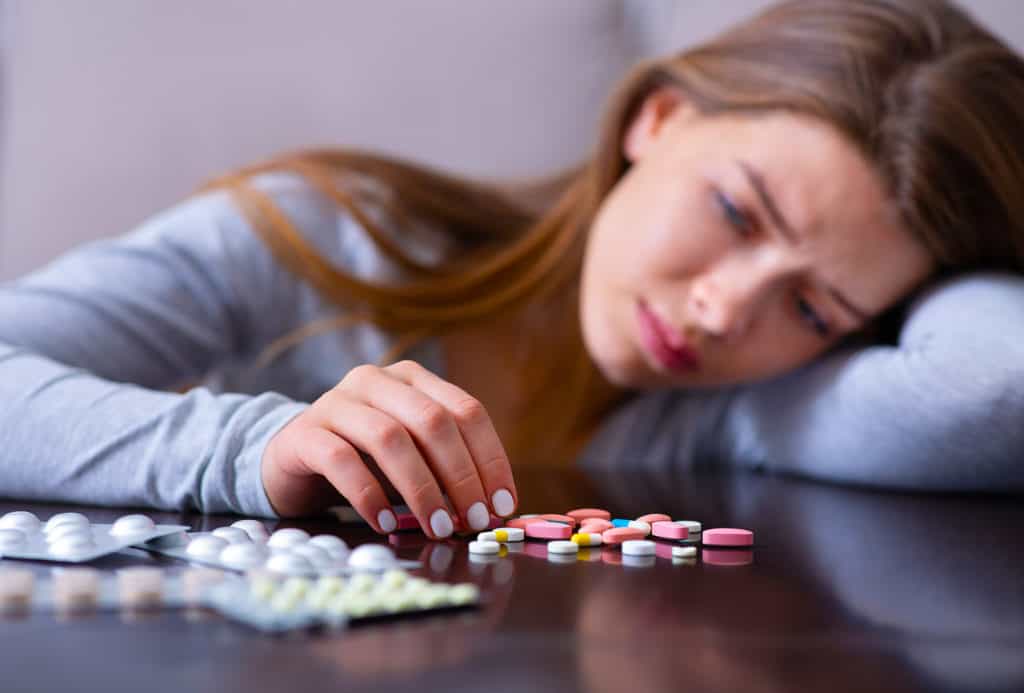 Antidepressants are prescription drugs that aim to relieve depression. Likewise, it has also been used for other health issues such as the inability to sleep, pain, and agitation states. Despite the fact that it’s not FDA-approved for ADHD medication, still, it has been widely used by adults with ADHD.

What are the types of Antidepressants?

Generally, there are four types namely:

What are the other names of Antidepressants?

These drugs can either be called in terms of their classification names or by their brand names. Most people know these drugs by the popular brand names prescribed by medical personnel in the industry.

These drugs are known in the streets by different names according to color, user effect, brand name based, culture or colloquial uses, geographical area, fictional characters, and slang or deceptive names.

Street names based on effects:

Street names based on drug names:

Street names based from culture and colloquial use:

Street names based on people and fictional characters:

What are Antidepressants used for?

How do Antidepressants work?

These drugs stabilize the mood of a person by altering the amounts of some neurotransmitters in the central nervous system. The three important neurotransmitters that affect the mood and messaging process of the brain are serotonin, noradrenaline and dopamine.

Typically, these medications work by balancing the amount of serotonin in our brain. Serotonin is a neurotransmitter and its main impact is to modulate activity in the central nervous system.

How strong are Antidepressants?

When you’re just starting out medication with these drugs, the effect manifests within 2 to 4 weeks. Whereas, the optimal impact of the medication for constant required dosage will be felt for an extended period of about 6 to 8 weeks.

How long do Antidepressants stay in your system?

The length of time these drugs stay inside your body is also affected by your current physiological status. If you have a stronger immune system and practice a healthy lifestyle, then it is likely that traces of the drugs can be completely removed from your system in just a short span of time. Likewise, the longer you’ve been taking this medication, the more it accumulates in your system so it will take longer to flush out.

Drugs of this type having shorter half-lives tend to cause more problematic symptoms. Below is a chart showing the half-lives for some known antidepressants.

How does one get addicted to Antidepressants?

Chemically, these drugs do not contain any addictive components which could definitely induce dependence. The concept of addiction or dependence of this substance only points to the withdrawal effects felt by the patient once medication stops.

In comparison to other mood-altering drugs, the withdrawal effect of this substance is not painful and harmful unlike those with addictive and neurotoxic properties. The main solution when a person is advised to stop medicating this drug will be a gradual lowering of dosage rather than abrupt cessation.

How does Antidepressant use affect the brain and the body?

This kind of medication targets the brain in order to stabilize the mood and hormones of a person by altering the amounts of some neurotransmitters in the central nervous system. Generally, these drugs work by balancing the amount of serotonin in our brain.

What are the short and long-term effects of Antidepressant?

Like any other drugs, below are some of the common short-term and long-term effects for taking in antidepressants.

Why are Antidepressants dangerous?

Even though these drugs contain no addictive chemical contents, still if you take unnecessary large doses without the prescription of medical personnel, it could lead to serious side-effects. Several medical studies have reported serious risks for a long-term large dosage of this substance.

Drug overdose happens if the person takes in more than what’s prescribed by the medical personnel. Moreover, drug tolerance will increase chances of getting overdosed, not to mention dosage increases over time. Lastly, overdose could also happen when a person uses antidepressants just to alleviate the negative effects of some other drugs being abused.

Signs of overdose are mild and are noticeable after one to two hours, however, it might get worse over time. Below are some of the signs of overdose:

How do you treat Antidepressant overdose?

In cases of overdose, you can do the following early treatments:

What are the withdrawal symptoms from Antidepressants?

Withdrawal symptoms occur when a person suddenly stops taking in these drugs after prolonged high-dosage medication. Below are the common signs for antidepressant withdrawal:

How can you treat Antidepressant addiction?

Dependence on this medicinal substance is treatable. Treatment must be done step-by-step for complete recovery. You can consider the following steps for your treatment process: