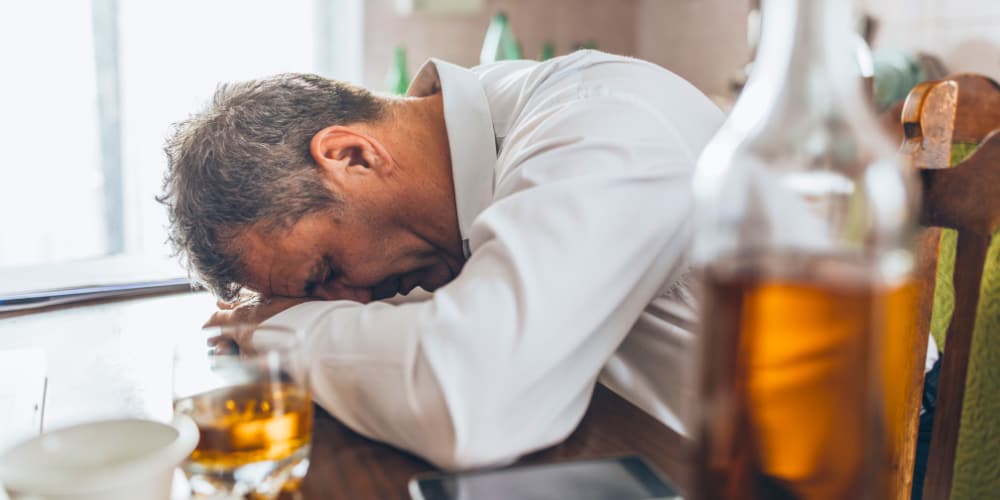 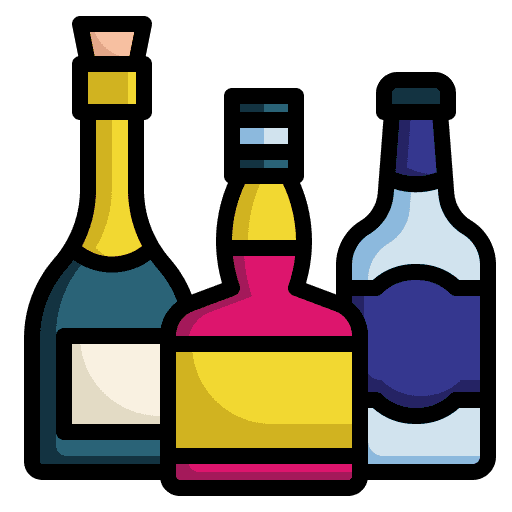 Moderate alcohol drinking can be beneficial to one’s health. It can aid in digestion and promote blood circulation. However, heavy drinking can make terrible changes in one’s life. Three to four shots in a single session can pose evident side effects, how much more if you do it on a daily basis.

Alcohol tolerance happens quickly to any person and it alters behavior and mood. It can induce depression and anxiety which can affect good decision making. Lastly, a lot of lives, relationships, and families have been destroyed because of alcoholism.

What are the Health Effects of Alcohol Abuse?

Most people drink because they think it can relieve stress and give them a slight euphoric feeling. In the early stages, alcohol really calms the senses and nerves of a person. However, long sessions of heavy drinking distort one’s behavior and mood stability.

Here are some of the short-term effects of alcohol abuse:

Here are examples of how alcohol abuse has affected the behavior, mood and mental capacity of the people in the United States.

Alcohol addiction or alcohol use disorder happens when one has an uncontrollable craving for drinking despite its detrimental effects. In 2015, around 88,000 individuals in the United States have been reported to die from alcohol-related incidents and diseases. This makes alcohol the third major factor for the mortality rate in the country.

In order to save a person from this addiction, one has to know its symptoms and apply preventive measures. Here are the common symptoms of alcoholism.

A person gains alcohol tolerance and dependence when one increases the frequency and volume of alcohol intake. The moment one decides to change and stop drinking, there will be certain unavoidable withdrawal symptoms to occur.

Alcohol is a known carcinogen in the medical world. One has to minimize drinking or undergo a treatment process if diagnosed with alcoholism in order to prevent alcohol-induced diseases.

Here are some of the common alcohol-induced diseases:

Alcohol poisoning happens when a person drinks a lethal amount of alcohol in a single session. Likewise, this can also happen when one accidentally drinks other kinds of alcohol such as methanol which is toxic to the body.

Signs and Symptoms of Alcohol Poisoning:

In the United States, alcohol poisoning is rampant due to people’s heavy drinking habits.

One of the major effects of alcoholism is a low quality of life. This happens because alcohol has the capacity to disturb a person’s ability to focus which leads to loss of responsibility and dignity. Most alcoholics have resorted to such a habit as a coping mechanism due to several problems such as work stress, finances, relationships, and trauma. Early onset of alcohol can give relieving and euphoric effect but a huge fraction of it induces detrimental health effects.

What are the Social Effects of Alcohol Abuse?

Excessive alcohol drinking makes a person lethargic and highly irritable. It makes them more prone to verbal and physical aggressions which destroys their ability to socialize and communicate with their loved ones.

What are the Economic Effects of Alcohol Abuse?

Relevant to health effects, alcoholism is also hurting the economy of the United States. Alcoholism hurts the economy specifically in decreasing the population of productive workers. A decline in the workforce entails a decrease in productivity and income loss for the country. Likewise, medical expenses in rehabilitating those alcoholics increases disbursements in the national budget.

In order to help the government and decrease the negative economic impact of alcohol, the following measures can be done.