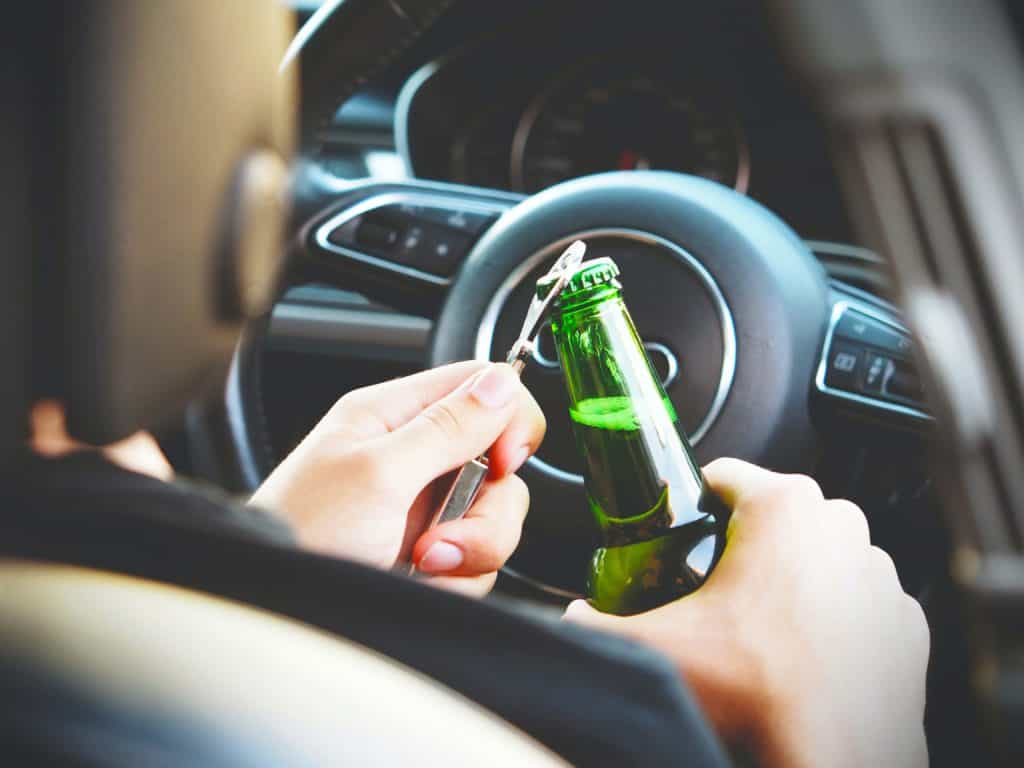 What is Drunk Driving?

Drinking alcohol before driving is extremely risky as it distorts driving skills which can later cause accidents and death. Here are some examples of how alcohol impairs driving skills.

What are some Signs of a Drunk Driver?

There are several evident signs to detect if a person is driving under the influence of alcohol. Here are some of the most common signs.

How Big of a Problem is Drunk Driving in the United States?

This has become a huge problem in the United States because of the high rates of binge drinking among adults and young adults. An estimated one in six adults do binge drinks four times a month or 17 billion binge drinks in a year for one person.

What are the Consequences of Drunk Driving?

Here are the legal consequences of alcohol-impaired driving.

If the test results show that the blood has 0.08 grams of alcohol per deciliter of blood, then the driver’s license gets suspended. The suspension period varies in every state but the minimum duration for first-time offenders is around 30 days.

Detention inside the Jail

In general, most states adopted a jail time of one day and a week for first-time offenders. Some states have a specific jail time such as Texas which is 72 hours detention period.

The average fines/fees is $500. However, some states require additional fees for reinstatement of license and court fees.

What are some Preventive Measures for Drunk Driving?

It is important to prevent driving under the influence of alcohol as it entails physical injuries, damage to properties and death. Below are some of the common preventive measures in order to avoid the dangers of drunk driving.

If it’s unavoidable to drink when one goes to events or places where there is a supply of liquor, better choose or hire a non-drinking driver for service. This is better than paying property damages and hospitalization whenever accidents occur.

Ask for a Ride

If one does not have enough budget to designate a driver, then asking for a lift won’t be much of a trouble. Just make sure, one knows the person whom they’re riding with or better yet, ask a friend to get a cab for you.

This ignition interlock device (IID) is like a tube or breathalyzers attached to the ignition system of the vehicle. It inhibits the car from starting unless the driver blows into the tube and must not detect high levels of alcohol.

The driver needs to blow into the IID at random intervals while driving. This is done to ensure the person is not driving under the influence of alcohol at any time. If at any time, the IID detects high alcohol levels in the breath, it doesn’t shut off the engine rather records the time of incidence. This becomes a solid proof which can be used inside the court.