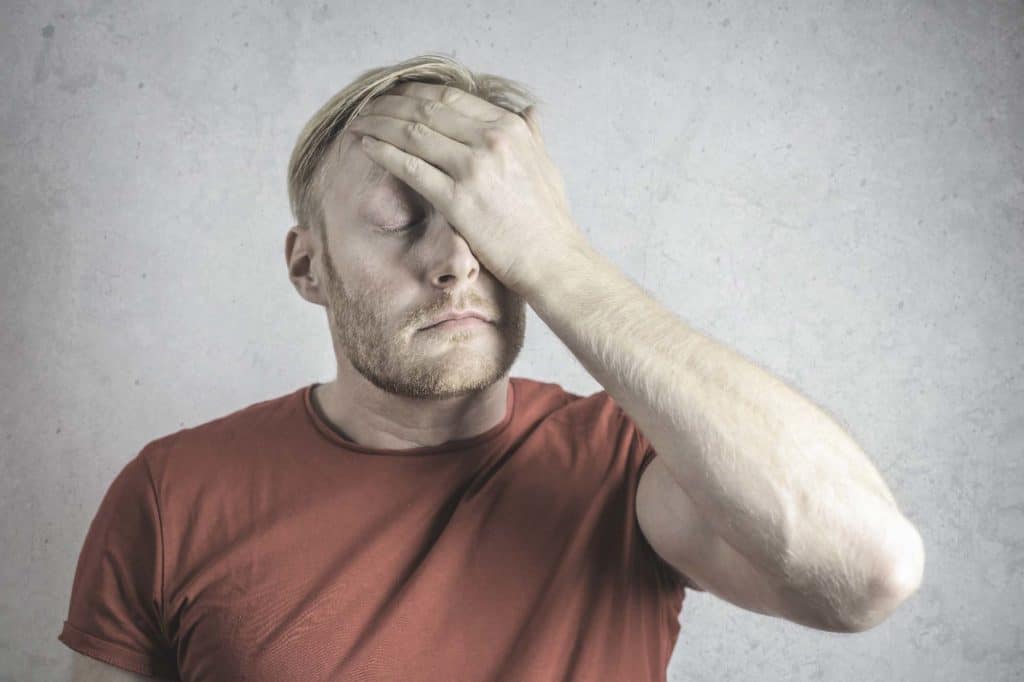 Addiction is a neurological brain disease characterized by a lack of control of regularized brain function due to the influence of drugs. It displays human behavioral patterns that become harmful over time due to the drug’s chemistry tampering with the body.

There are two types of addiction: substance addiction and behavioral addiction. In both cases, the disorder creates a complex relationship between what is naturally in one’s body to what is introduced from outside one’s body; in short, addiction is both genetically and environmentally inclined.

Substance Addiction or Substance Use Disorder

is a medical disorder that refers to the intake of one or several substances that weaken or significantly impair the body and its functions. Initially targeting the brain, substances contain ingredients that are at first helpful but can eventually prove as highly toxic.

is the coercion or the need to engage in non-substance rewards despite negative consequences that can possibly affect the person’s mental, physical, emotional, and holistic being. This disorder is often triggered by moods, feelings, and psychological needs that have to be acted on.

Addictive tendencies have their links to learning as they share similar characteristics in their molecular biology and physiology; the disorder can ruin the way we think and the way we behave depending on how long we are exposed to addictive behaviors. Risk factors can be biological, environmental, or a mix of the two.

Dopamine is a neurotransmitter or message that travels through the nervous system. The effect of having dopamine in your system means that you can identify the idea of pleasure and reward based on biological patterns. Feelings of increased dopamine gives a feeling of intense vitality, the ability to “conquer, be in control and invincible without anyone stopping you” and that of heightened and sustained pleasure.

In a healthy person, the brain remembers this and every time the need arises, the body acts on this. When drugs enter the body, they target the reward system and turn the need that you have for survival actions like eating, drinking and pleasure into the need for taking drugs.

Additionally, this network of neurons are found in the pathways where dopamine is found. Having a deficiency in dopamine creates a lack of motivation, frequent mood swings or issues, tremors, fatigue, depressive disorders, and addictions.

Peer pressure and a sense of belongingness is a common reason for addiction, specifically for teenagers. A corresponding action would be to engage in an activity or substance that will help boost feelings of betterment.

Younger brains (e.g., brains of teenagers) are more likely to develop addiction faster compared to older ones. These brain types can also be addicted for longer periods of time than if the addiction happens in adulthood.

Lack of Parental Support and Guidance

A strong support system can detect initial stages of addiction. Parental and family support can give an insight into addictive tendencies of an individual and can prevent symptoms from worsening. Constant and healthy interaction from family and friends is also a preventive measure for not being exposed to addictive behavior or substances.

At the extreme end, abuse from immediate family, especially since childhood, can equally lead to depression, lack of self-esteem, and fixations in alcohol, substances, sex and other extreme behavior that develop to addiction over time.

If the livelihood and local economic condition come to a decline, the environment can be a suppressive and lonely place to live in. There is a higher chance of being depressed in this circumstance and a form of escapism is seen in addiction. The community is responsible for its citizens’ well-being and can serve as parental support if none is received.

Living in isolation can be a huge risk factor for addiction because the individual can be faced with boredom, lack of socialization and doubting oneself. Those who have low self-esteem see themselves as stressed and depressed by their isolation.

- Addiction can be biological. If a close family member or relative has been diagnosed with addiction, the other family members can have a predisposition to it. A lack of dopamine in the brain can also mean a tendency for predisposition. Natural ways of increasing dopamine in the system can be in the form of supplements of tyrosine, Vitamin D, Vitamins B5 and B6, and exercising regularly.

It is typical of those who are undergoing or have undergone addiction/drug abuse to have a peculiarity in their thinking, behavior, and body functions because the brain stops doing what it is supposed to. One classic indicator of an addiction is dependence. Physical, mental, and emotional dependency makes for some form of abuse.

Two or more common indicators manifest addiction in a person:

symptoms are organized into four categories that cover both activities and behavior mentioned above that happen during and after intake:

Craving or strong/sudden urge to have the substance despite trying or failing to stop.

Substance use can disrupt daily errands, work tasks, recreational and leisurely moments. A lack of interaction can encourage more substance use because an individual does not see the purpose of productivity.

When an individual withdraws in lonely corners and somber places to take the substance on their own for a long period of time.

The body is expected to develop tolerance and dependence on the drug especially when it is taken regularly.

How the Addiction Affects the Brain

The rewards system of the brain functions as an action-reaction system. Behavioral acts such as drinking, eating, being sociable, and sex are basic needs of the individual that needs to be satisfied. Apart from the reward system, there lies an area of the brain that focuses on the next few to 15 seconds of a moment. This is called the midbrain.

When an addictive substance or alcohol enters the body, it instantly activates a neurotransmitter (a chemical that functions similarly to hormones) in the brain called dopamine. This chemical, that functions similarly to hormones, are responsible for cognitive functions and instances of euphoria. All people have different levels of dopamine in the body; narcotics can possess chemicals that attract dopamine in a process called signaling (this happens to other brain neurotransmitters like serotonin). Drugs like opiates, alcohol and cocaine are chemically made up to affect dopamine and to increase their signals so the feeling of “getting a reward” is stronger.

Once the brain becomes permissive of an addictive action, it reboots its initial functions and diverts wanting more of the drug or of the harmful activity than a required need. The prefrontal cortex and limbic system are also affected by the drug’s signals. Logic, reasoning and even short-term memory is impaired as the drug takes over the body until its peak effects. After this, symptoms are subdued and the brain is released from the instant high.

For behavior addiction, the effects are similar. Food and sex, for example, are part of a survival mechanism in the mind that allows to remember that we are deserving of them. The need to do these activities repetitively and frequently is triggered by a pathological pursuit of being rewarded.

The American Psychiatric Association (APA) has listed an estimate of 297 disorders with 152 as diagnosed. Addiction disorders are classified in two ways: addiction to substances and impulse control disorders that focus on addictive behavior.

The presence or intake of drugs in the body stimulates dopamine, making the individual experience more heightened. As one takes in more drugs, the level of dopamine increases.

Substances that trigger long-term addiction despite having no direct harmful effects:

Substances that have instant effects after immediate ingestion. Produces dependency and long-term damage:

These are identified by the DSM-5 as disorders where impulses cannot be stopped or controlled and therefore categorized as addiction:

It refers to a type of behavior that has the tendency to be repetitive and can be seen as a dependent form of pleasure. The following have been cited: