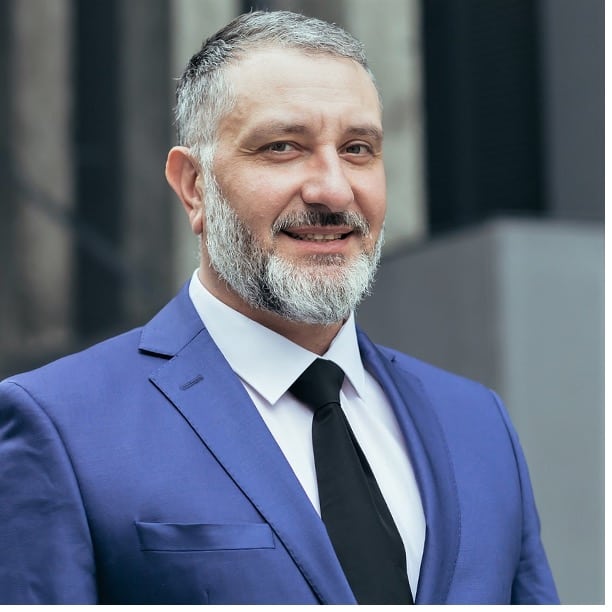 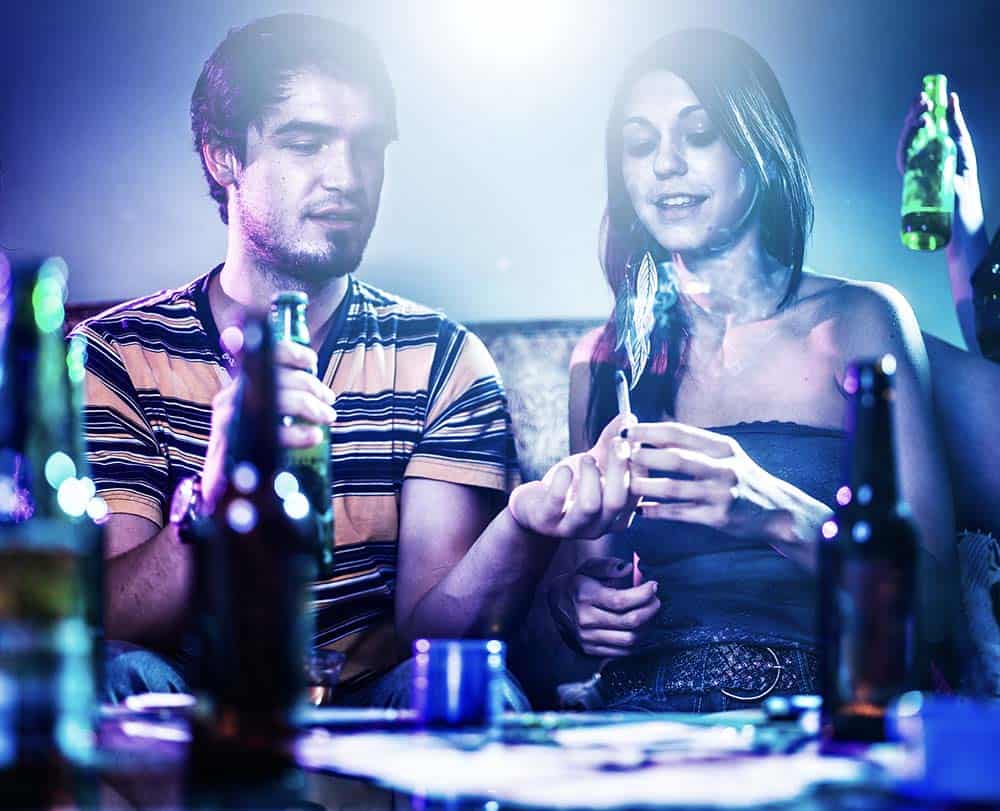 The rise of teen substance abuse annually comes as no surprise for social workers. At least 70 to 90 percent of high school students will become exposed to some form of substance: this being either alcohol, narcotics, prescription medicine, nicotine, or inhalants.

Adolescence is an adventurous phase that consists of risks and experimentation. External influences can encourage a change from a narrow path. With a history of trauma, abuse, and a predisposition to addiction, substance abuse can easily consume a teenager’s life if it is not dealt with at the earliest time. Parents must be on standby regarding unusual and sudden changes with their child. These include behavioral, emotional, and physical signs:

Changes at the Home

Observe a compulsion of going absent during times when they are supposed to be at the house. Paraphernalia such as wrappers, tools, and special containers in areas of the house where your teen spends the most time. If a parent is using prescription drugs, certain medicines can be found missing as well as cash to buy them.

The isolating nature of drugs can make users angry, sad, or secretive for no apparent reason. A parent can also notice mood swings, sudden dramatic or euphoric moments that happen in phases or for a significant period of time. Withdrawal symptoms in drugs also show behavioral changes such as depression, personality, and psychological disorders.

The symptoms of drug misuse or abuse is consistent with the lack of care teenagers pay to their appearance. Other than grooming, they are shown to have an ongoing illness with obvious changes in physical health such as nausea, vomiting, headaches, sweating, and, in most extreme cases, seizures.

A major (but not the only) cause of teen drug abuse is the availability of drugs and the timely opportunities to take them. A teenager exposed to a family and peer environment of abuse--be it physical, emotional, psychological, or mental--might seek acceptance and assurance elsewhere. Drugs are made up of chemicals that numb, enhance, and alter brain functions that temporarily distract individuals who take them.

The continuous availability of narcotics is due to its cheap cost, the ignorance of parents, guardians, and school officers to detect the symptoms of abuse and it is an underground illicit activity for students at social events and wild parties. Addiction to drugs is more difficult to prevent especially if the body is slowly giving up its functions and begins to decline.

In most cases, teenagers are initially in denial of their drug habit since they feel that their use is justified. Feelings of inadequacy, peer pressure, a history of mental illness, and family problems can all be seen as legitimate reasons to take substances. This denial is more asserted if symptoms are not present.

Substances commonly abused by teenagers are alcohol, nicotine, illicit drug, prescription drugs, and inhalants. Teenage minds have yet to reach maturity and their brains’ vulnerability is susceptible to the effects that these drugs give. During a person’s teenage years until their mid-20s, the brain goes through pruning, a process that creates complex brain connections necessary for the quality of life and human relations. Skills that are cultivated through pruning are critical thinking, memory, learning, and cognition. As a result, teenagers have different thought processes than young adults. They can be more naive, impulsive, easily trusting, and restless.

Pruning allows teenagers to choose emotionally-driven decisions that are done with no recollection and have no sense of forethought. The process changes the way the brain works in areas associated with memory and emotions as they develop first then the areas of rational thinking. If teenagers do not properly discern why they think the way they do, this is its explanation.

When illicit substances interact with the body’s chemistry, health effects are felt in mental, physical, emotional, and behavioral aspects. These effects can be insignificant in small doses but in regular and copious amounts, organ functions start to alter in reaction to the drugs. For illegal substances, the damage done to the body are physiologically seen and/or psychologically felt.

Teenage users and addicts can be easy to spot as they often are in isolation, have bloodshot eyes, feeling fatigued/exhausted or full of energy/restless, have slurred speech, dazed or lack of expression, among others. They exhibit behavioral problems that interrupt their daily life and well-being as the drugs take control. Poor grades, frequent absence in school, extracurricular and family events, a sudden change in friends and attitude, and hanging around places where drug paraphernalia (bottles, needles, covers) can be found are hints of substance abuse.

Psychological and mental symptoms could be a sign of more severe dependence and brain function. When experiencing moments of psychosis, impaired memory, depression, and stroke, significant areas of the mind are affected and treatment is strongly advised.

Alcohol is one of the three most addicting substances in teens, along with nicotine and marijuana. Drinking can easily be an addiction due to one’s lifestyle and culture. Being drunk can be a form of relaxation for some and can relieve a person’s inhibition. For teenagers who have yet to discover the harmful effects of alcohol, the vice itself represents coolness and strength to win over potential friends/peers. It is only until drinking becomes a means to emotional and mental struggle that the habit can become an addiction. There are plenty of risks when teenagers become alcoholics. These are being involved in petty crimes, unexpected sexual encounters and activities, sexually transmitted diseases (STDs), drug involvement, violence/aggressive behavior, and suicide.

Co-occurring Disorder is a term that is used when a mental illness is diagnosed with a current addiction disorder. Until it is confirmed that a teenager has co-occurring disorders that have a causal significance, treatment of both illnesses will be treated at the same time. When behavioral, mental, and emotional behaviors occur in teenagers below 18, it is diagnosed as a serious emotional disturbance and may need a watchful eye.

Biological and stress-related histories in a teen’s body can be a predisposition for mental illness. When these predispositions are not taken care of, it could lead to a more vulnerable body that can easily give in to harmful substances. A person’s genetic background and environment can tell whether a person could be prone to addiction. What has yet to be concluded is the relationship between mental illness and addiction. It can be that the foundation for mental dysfunction is already in the individual so it makes addiction more likely. Addiction can also lead to mental health symptoms. Moreover, the two disorders can happen with less or no causal effect from the other.