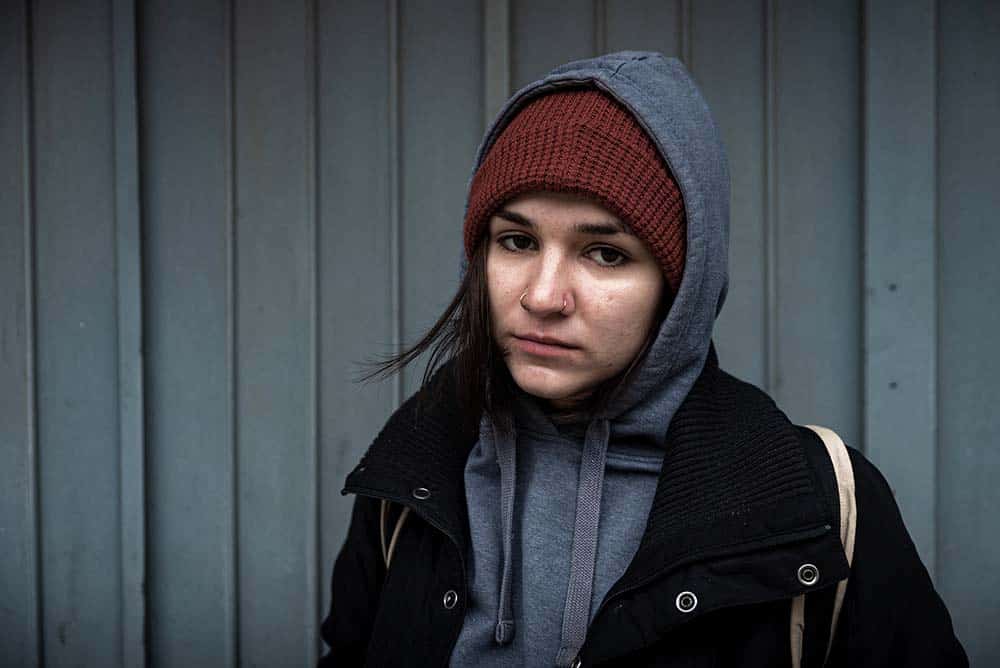 How Drugs Affects the Teenage System

The developing teenage mind is a weak spot for illicit substances. In between the ages of 13 and 25, the brain continues with its strengthening process. Brain cells (also called neurons) that are not used in mental function fade away while those that get used the most strengthen over time. Neurons can be found throughout the nervous system where its main purpose is to send and receive electrochemical signals from the brain. In transmitting nerve signals, they communicate with the sensory receptors, muscles and glands, and neural wiring near the central nervous system (CNS).

Pre-teenage minds go through an action called sculpting or pruning, where more efficient brain connections are made to process information. This creates the long brain cells that adults use for complex decision making. Pruning occurs from the back of the brain to the front (prefrontal cortex region); these behind areas--including the limbic region that is associated with memories and emotions--normally mature faster. This explains the increased risk of how teenagers approach life situations. Illegal activities are seen with curiosity and novelty, and this is what drives them to pursue harmful hobbies such as experimentation with drugs, alcohol and other addictions.

Teenagers drinking before 15 or younger are more likely to be addicted to substances. Malleable brains succumb to the strength of illegal ingredients. Each teenager is different so while their social behavior can be common, how their body would physically and emotionally react to the drug is unpredictable.

Typical Behavior as Seen in Teenagers

The lack of brain development in teenagers is often compared to a car brake circuit that is still in progress. As observed from their behavior, continuous good judgment is rarely seen as a trait that can be done independently. Family and peer environment also plays a significant role in molding the teen’s personality because they are easily influenced by them. Neglect, an abusive home or parents that have a history of addiction are predisposed factors to which teens can unknowingly get the urge to have negative distractions.

Once drugs are introduced to the body and overcome the shock to the system, the thinking patterns that they altered remain with the person as s/he continues to ingest the narcotics. Marijuana and crystal meth are known substances that pose the risk of psychotic disorders when doses are high and frequent.

When there is no longer any control over the amount being taken, abusing drugs has the possibility of forging mental disorders in an individual over time or enhancing the side effects of individuals with existing mental disorders. A routine drug habit affects perception, judgment, and impulse that could prevent teens from reaching their full potential needed in life.

Prescription drugs also create equal health risks similar to illicit drugs. There are three types that are most used by teens: stimulants, opioids, and depressants. A misconception for prescription meds is that they are safer or have less severe effects for the mind due to its authorization. On the contrary, they pose a more hazardous risk. Medical professionals recommend these drugs (or medicines with ingredients like these drugs) with the necessary dose for therapeutic/psychotherapeutic purposes. Anything more than what is prescribed is considered as non-medical use. About 11.7% of teenagers abuse prescription drugs.

When substances go against the existing functions in one’s mental system, it fractures the connection of healthy neurons throughout your body. With the developing mind of a teen, it can cut emotional and thinking faculties completely. Each category of prescription drugs has a symptom that can be life-threatening if taken lightly. Stimulants’ extreme side effect is paranoia, opioids subdue the user through sedation while depressants can cause uncontrollable seizures.

Common mental side effects of illegal substances are hallucinations, psychosis, schizophrenia, impaired memory, audio-visual perception, mental confusion, depression, stroke, and brain damage. Depending on how a teenager’s body reacts to drugs, these effects can enhance underlying mental conditions to make them more evident. In prescription substances, the effects often give temporary relief while there are cases that it is these medicines that cause mental illnesses. Either way, teenagers being exposed to unwanted substances that are not required by the body for cure and maintenance can lead to even more mental issues if abuse is not detected or followed through.

One of the first effects of drugs in the teenage body is the decline in muscle coordination, social disinhibition, and a sense of sedation that is often mistaken for relaxation. This happens within a few minutes to the few hours that a substance has been ingested. Because teenagers are often with good health, it does not take long for the body to be worn out under hours and even days under the influence.

A weak immune system can expose a teen infection and disease that comes secondary to taking drugs. Moreover, how a drug is administered is an increased risk for young users. Heart problems that are caused by collapsed veins and abnormal heart rate because of the sudden pressure of a drug’s high. Expect changes in appetite and abdominal pain (LSD and cocaine can cause kidney injury), lung diseases, gaunt appearances, and bloodshot eyes.

Getting through school and the possibility of this opportunity being taken away is the biggest hurdle that any teenager with drug addiction is going to face. School and the decisions around it are normally life-changing. When a teen consciously decides to exchange school or work for drugs, s/he is withdrawing from having a future, which can be painful for any parent, friend, teacher or guardian who is witnessing this.