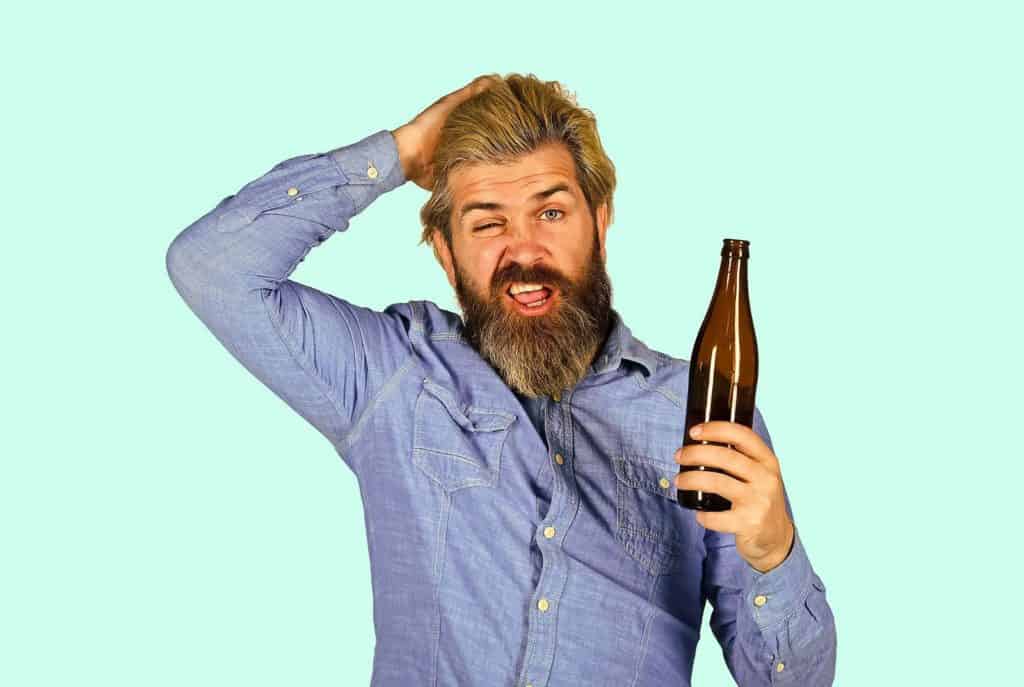 A recurring point throughout this discussion is that there will always be an overlap in terms of the definition of addiction and dependence. Addiction and physical dependence are not the same but they are closely related.

Addiction can be referred to as:

Substance Addiction or Substance Use Disorder

is the disorder that causes impairment to the body, brain, and its functions. It targets the three major areas of the brain: the prefrontal cortex (responsible for decisions and logic), the limbic system ( where the reward system of the brain is located - reinforcing survival behavior), and the midbrain (responsible for the first 15 seconds of a moment). The effects of high dosage substances in the brain can lead to damaged thinking and cognitive processes and long-term malfunction of the other vital organs.

is a compulsion to engage in activities that satisfy one’s psychological “high”. People continually do these activities despite the negative consequences to the people around them or to their life. The euphoria that the activity gives diminishes after the peak effect is accomplished and users suddenly feel guilt and remorse.

The physical dependence on a substance or activity means that the body has gotten acclimatized to a particular substance, medication, object, or activity. This term is one of the indicators of addiction. If an individual stops taking a drug or stop doing an addictive activity abruptly, there can be physiological, mental, and emotional withdrawal symptoms.

Indicators of addiction interchange their meaning because they fall under the same category as addiction--only looking at it from different aspects. These can be:

- when a person feels the need to take more of the drug to get the same physical/psychological effect. Tolerance can also mean taking the same amount of the drug while the body is already immune to its effects. When this happens, the patient takes a stronger dose.

- this term has different types of meaning depending on how it is understood. The most common definition refers to the psychiatric components of the drug that can make one feel dependent on it. These include the method of intake, the dosage value, and how frequent the drug is taken.

Prescription drug dependency happens when there is too much reliance on the effects of a medically-authorized drug. The drug is prescribed for a particular period of time with a particular dosage. Patients slowly become tolerant of this due to it being used on a regular basis--even when the symptoms that the drug is supposed to cure are minimal or do not exist.

Prescription drugs are often legal and accessible and they serve as fast relief from psychological discomfort/pain. Examples: antidepressants, certain antibiotics, and anabolic steroids.

Unlike prescription drugs, illicit drugs are more difficult to get hold of and also difficult to detoxify out of the body. There are three drugs that show frequent patterns of dependence: cannabis products (weed, synthetic marijuana, hashish, and hashish oil), amphetamine-type stimulants with psychoactive and hallucinogenic properties (crystal meth and ecstasy), and illicit opioids (heroin and other pharmaceutical opioids like morphine).

The International Classification of Diseases has defined illicit drug dependence as having three or more symptoms of dependence present throughout a time period of at least a month within a year. Illicit drugs have a reputation for producing harmful and fatal effects towards the individuals using them. The urgency in treating them is more critical.

Drug dependent symptoms (indicators), whether they are prescription or illicit, experience chronic and progressive behavior in biological, psychological, and sociological aspects. Denial, deception, and changes in behavior are all signs that the dependency is of a long-term basis.

Difference between Addiction and Dependence