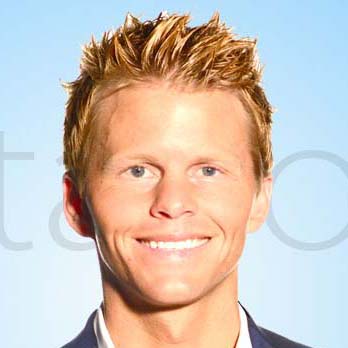 I always make it a point to provide very thorough education about diagnoses and treatment to each patient. The more patients know, the better likelihood there will be compliance with treatment and more positive outcomes as well as improved communications with medical professionals.

After completing residency Dr. Block was recruited to begin and chair a new department of psychiatry at what was then Southern Chester County Medical Center (now Jennersville Regional Hospital) to begin offering services to what was at the time a highly underserved population.

He was also named the medical director of the Addiction Recovery Center at the hospital. Before the hospital was sold to a for-profit company, he had a department that offered individual, group, and marital therapy, the addictions program, and his own practice, which also included consultation and liaison work on the inpatient units.

Dr. Block also recruited child psychiatrists to the department and was a co-chair on the hospital's ethics committee. After the sale of the hospital effectively ended all psychiatric services there, Dr. Block moved his office locally and has continued to run his solo practice in West Grove.

During his time in practice, Dr. Block has been a staunch advocate for his patients, particularly in the area of insurance denials, and has been equally passionate about patient education. He was awarded the Medical Service Advisor Award in 2000 for his work as the medical adviser to New

Directions in Wilmington, Delaware, a chapter of the DBSA (Depression Bipolar Support Alliance).