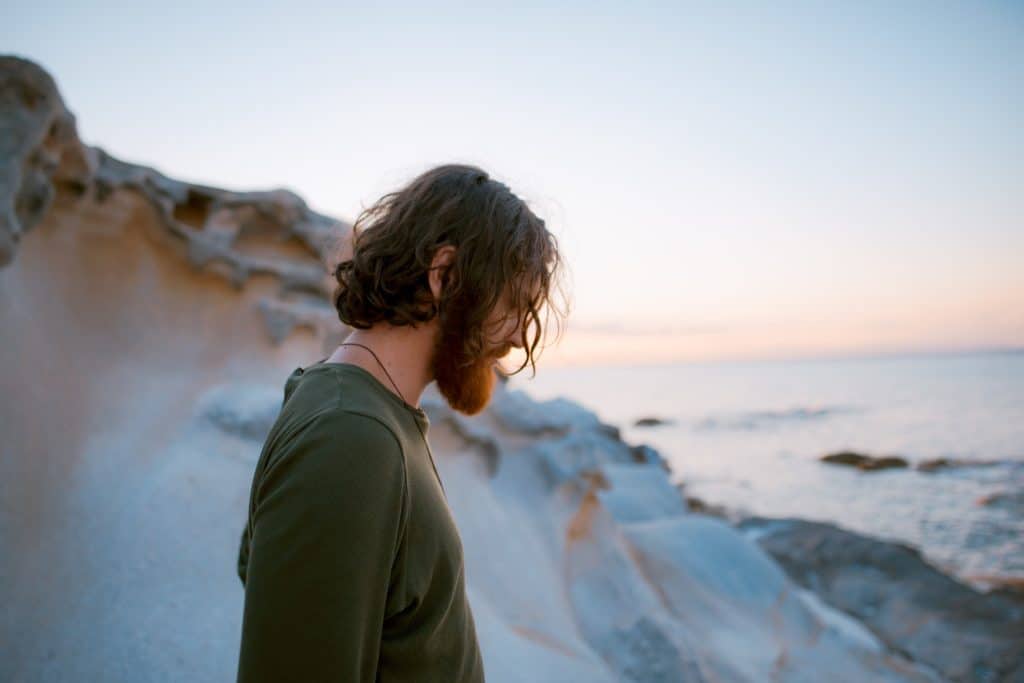 Valium is a prescription drug under the benzodiazepine class. It is intended for the treatment of anxiety, epilepsy or convulsions, and alcohol withdrawals. The effects of this medication work on the GABA receptor site of the brain.

In its purest form, this drug is colorless to a light yellow crystalline substance which is insoluble in water. It has a molecular weight of 284.75. The active ingredient of this medication is diazepam while the inactive components include lactose, corn starch, pregelatinized starch, and calcium stearate.

This medication is available in tablet form in the market with varying strengths: 2 mg, 5 mg, and 10 mg diazepam. Below is a summary chart for the tablet form of this drug.

Note: All tablets have a “V” center perforation

What are the other names of Valium?

What is Valium used for?

This drug is mainly used as a treatment for anxiety, seizures, and alcohol withdrawals. Likewise, it’s also used as a short-acting anesthetic and to prevent vomiting or nausea. Some specific medical functions of this drug include relief of skeletal muscle spasm, cerebral palsy, athetosis, and stiff-man syndrome.

Aside from its medical applications, it’s also commonly misused in combination with alcohol and illicit psychoactive substances.

How does Valium work?

This prescription drug has a long-acting effect on the user. It works and binds to the GABA receptor site of the brain located in the limbic system and hypothalamus. Once bound, it stimulates the secretion of the GABA neurotransmitter which opens the chloride channels and saturates the neurons with chloride ions. Consequently, this action leads to slower brain activity and muscle relaxation.

How strong is Valium?

In terms of medical strength, more than 90% of diazepam is absorbed by the body where the optimal effect is achieved between 1 to 1.5 hours after oral ingestion.

How long does Valium stay in your system, blood, urine, saliva, hair?

This medication has a long half-life which is divided into two stages: initial distribution phase and terminal elimination half-life. The initial phase lasts up to 48 hours while the terminal half-life for its active metabolite is around 100 hours.

How does one get addicted to Valium?

The high potential for tolerance with this drug is overshadowed by the medical benefits from oral intakes. The typical cause for the abuse of this medication is when it’s taken in combination with alcohol and other stimulants to magnify its euphoric effect.

Further, taking more than what is being prescribed poses a high probability of tolerance build-up. A general safe dose prescription of this medication is between 2 to 2.5 mg twice a day and ingesting more without medical advice leads to tolerance.

How does Valium use affect the brain and the body?

This medication reduces brain activities which induce the sedative or relaxant effect to the muscles and nerves. Some of its mild symptoms upon usage include drowsiness, confusion and fatigue. In contrast, for severe cases, one experiences the following effects: slurred speech, low muscle tone, low blood pressure, short breaths, and coma.

What are the short and long-term effects of Valium?

Aside from the intended effects of depressing the brain, there are other short-term and long-term effects associated with the use of this drug.

Why is Valium dangerous?

This drug is dangerous for it has a high potential for tolerance and abuse when the patient is not monitored. Excessive dosage of this medication can severely damage the brain which leads to degraded motor skills, psychiatric problems, respiratory failure, coma and death. Likewise, it has a high chemical interaction with other substances such as stimulants, illicit drugs, alcohol, antacids, hepatic enzymes, and oral contraceptives.

An overdose with this medication happens for two main reasons: (1) tolerance and (2) abuse. When a person intakes more than 2 to 2.5 mg daily without medical advice it leads to tolerance and a higher dose. Likewise, ingesting it together with alcohol, stimulants, and illicit substances lead to overdose.

Aside from the typical effects of using this drug, below are some of the evident signs and symptoms of an overdose.

How do you treat Valium overdose?

The intensity of the overdose depends on the patient’s present health condition, the presence of other abused substances, and the duration of overdose. Below are some of the treatments you can apply to alleviate overdose.

What are the withdrawal symptoms from Valium?

Even within a span of 1 to 2 weeks of prescribed medication, withdrawal symptoms can manifest after stopping intake. Below are some of the evident withdrawal signs and symptoms.

How can you treat Valium addiction?

Below are some of the drug medications to treat substance addiction:

o Flumazenil: This counteracts the effects of most benzodiazepine substances.

o Activated charcoal: It’s used to absorb some of the amounts of the drug inside the body.

o Tegretol (Carbamazepine): This calms the brain and reduces anxiety.

o Tofranil (Imipramine): This drug is under the tricyclic antidepressant group. It is used to cure depression and anxiety as a result of the addiction.